Fujifilm has released an updated lens roadmap for its X-mount compact system cameras. The upcoming new lens from Fujifilm the Fujinon XF 23mm f/1.4 R first image is leaked on their official website. 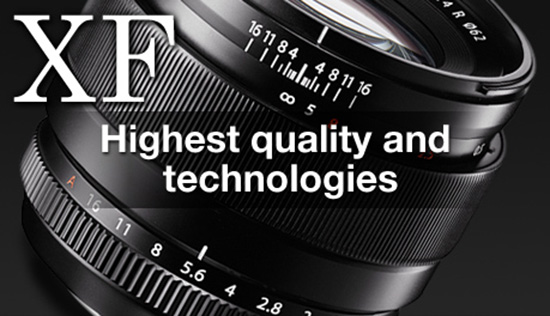 Fujinon XF 23mm f/1.4 R lens will have a distance scale and 62mm filter thread. You can take a look at Fujifilm lens roadmap for all upcoming lenses.