New Canon Speedlite flashes rumored to be announced by the en of 2013. Recent rumors show that Canon is working on a new Speedlite flash may replace the current 430EX II model.

Two new Canon flashes are rumored to be announced before end of 2013. One of them is the replacement of Canon Speedlite 430EX II. The other one will be a new flash for Canon EOS M mirrorless system also to be announced soon.

The new flash for the EOS M will take place above the Speedlite 90EX. 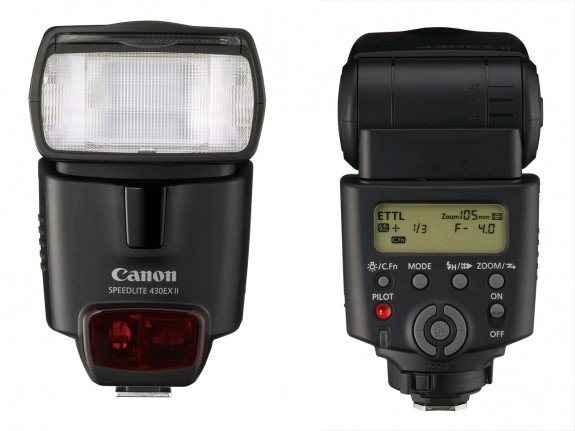 The successor of current Canon Speedlite 430EX II flash is expected to be a cheaper version of the current model.