Canon 7D Mark II release date is confirmed as the successor of 7D will be available in early 2014. The specifications list posted by the Photographybay confirms the new 24MP sensor not the one used on the EOS 70D. This spec list also seperates and add rich features against the currently announced EOS 70D.

Below are the expected specs list of the Canon EOS 7D Mark II. 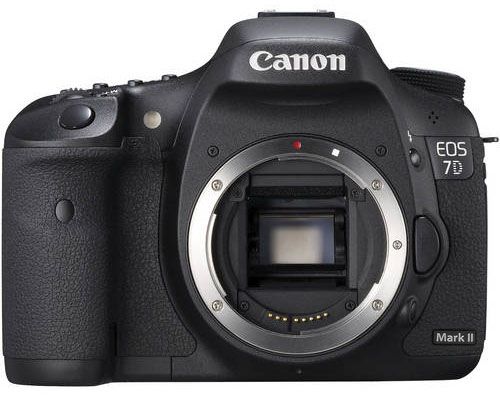