Canon officially announced the EOS 70D DSLR camera back in July,2013. The Canon EOS 70D is an APS-C camera with a brand-new 20.2MP “Dual Pixel CMOS AF” sensor. We have posted the official Canon EOS 70D sample images and videos after the cameras has announced.

Now the Japanese site Digital Life has posted new sample images taken by the new Canon EOS 70D. The sample images captured by the EOS 70D with using an EF 60mm f/2.8 Macro and the EF 18-135mm f/3.5-5.6 IS STM lens. The result is amazing as the image quiality of the pictures are good. You can also see some high ISO shots with the EOS 70D too. 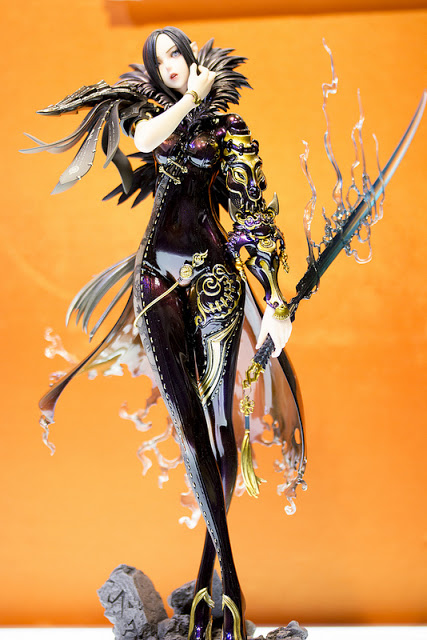 The new Canon EOS 70D digital SLR camera body only price is $1,199.00. The Canon EOS 70D is available to buy from the camera stores below.

Where to Buy Canon EOS 70D, Price and Order Options