Sony Alpha SLT-A99 is a full-fledged pro DSLR announced back in 2012. Sony Alpha A99 offers the world’s first dual AF system in a DSLR, and the world’s lightest body for a full-frame DSLR.

A new firmware update to be announced soon this summer for Sony’s popular DSLR camera. Also as the trusted sources told to SAR, Sony Alpha A99 sales had already reached and surpassed 5% more sales than expected. So a good news for the A99 is a worldwide price drop for the camera. 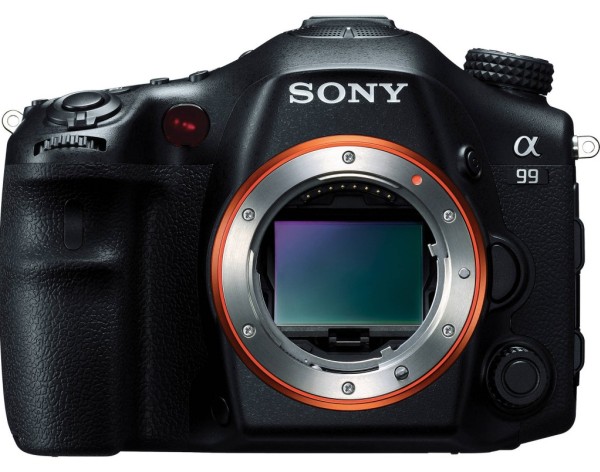 Sony A99 New Firmware Coming This Summer with Price Drop