Some new lenses are also expected to be announced with the new Q7 mirrorless camera. The new Pentax products will start shipping in early July. 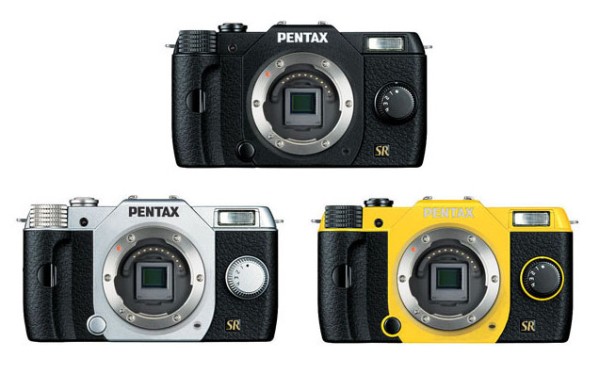