With the new firmware update some Olympus PEN cameras also got a fix “Stability of touch panel operation during playback was improved.” 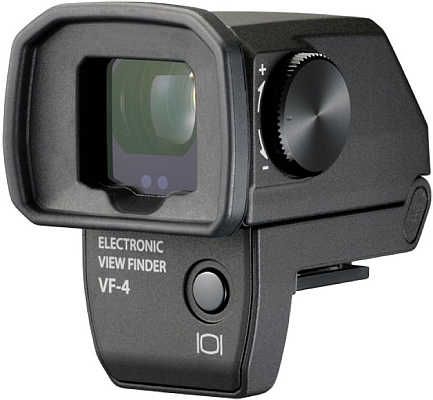 New firmware update for the Olympus OMD and PEN cameras can be downloaded with using the free Digital Camera Updater utility.