See Details of the Fujifilm Announcement on June 25 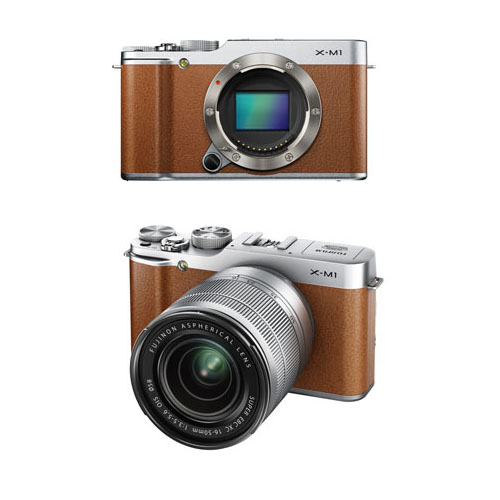