Fujifilm is rumored to hold an announcement on June 25. The announcement or maybe a big show will include new cameras, some lenses and two firmware updates.

Fujifilm is rumored to announce two new entry-level mirrorless interchangeable lens cameras with different sensors before. On June 25 announcement the new entry-level cameras expected from Fujifilm will be Fujifilm X-A1 and X-M1.

A pair of lenses will also be announced in the show. Also he X-Pro1 and X-E1 cameras will receive new firmware updates on June 25. Firmware version 2.05 for Fujifilm X-Pro1 and version 1.06 for the X-E1 camera. 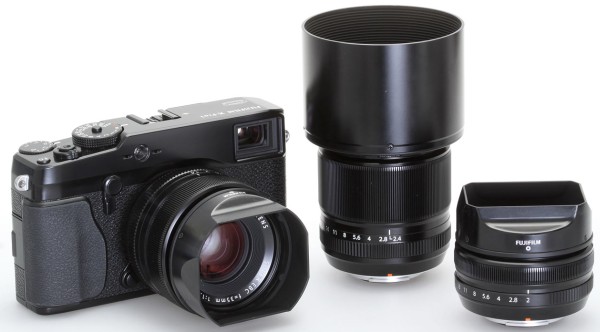 Here are the details of hte new cameras, lenses and firmware of the Fujifilm announcement on June 25.