Samsung NX-R will feature built-in wi-fi and a hot shoe, which will allow photographers to attach external accessories. Although the new Samsung NX-R previously rumored as a full-frame mirrorless camera. The leaked images and specs will make the new NX camera officially announced soon. 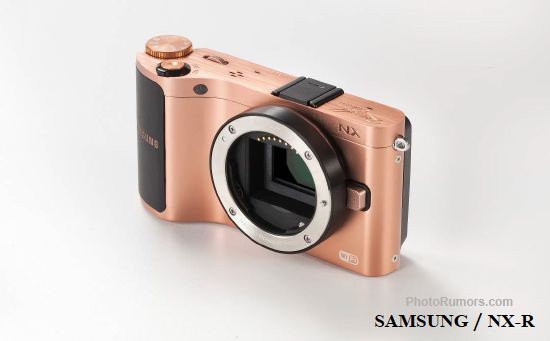 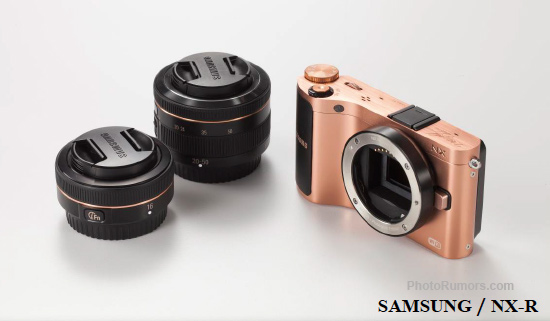