High-resolution sample photos taken with the new Olympus PEN E-P5 compact camera shot at a variety of sensitivity settings between ISO 200 and ISO 1600 and shutter speeds ranging from 1/8000th of a second to 4 seconds. 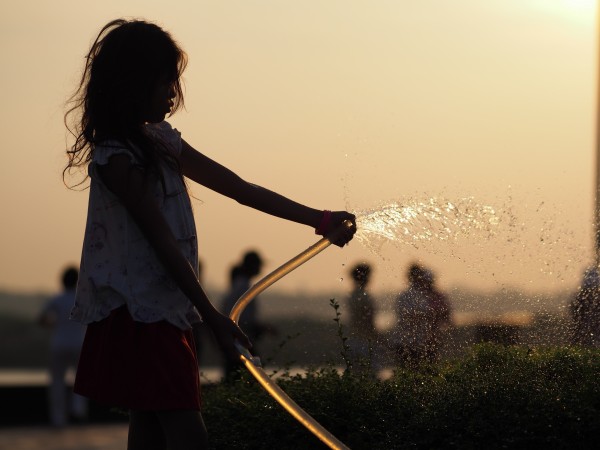 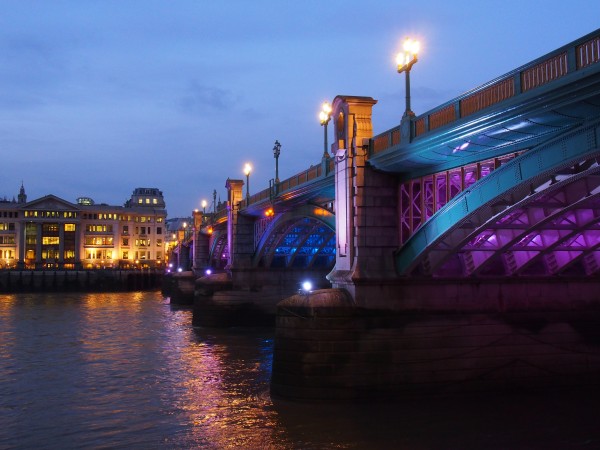 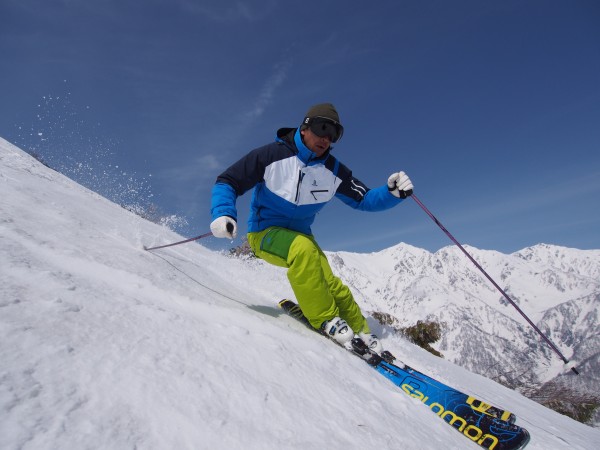 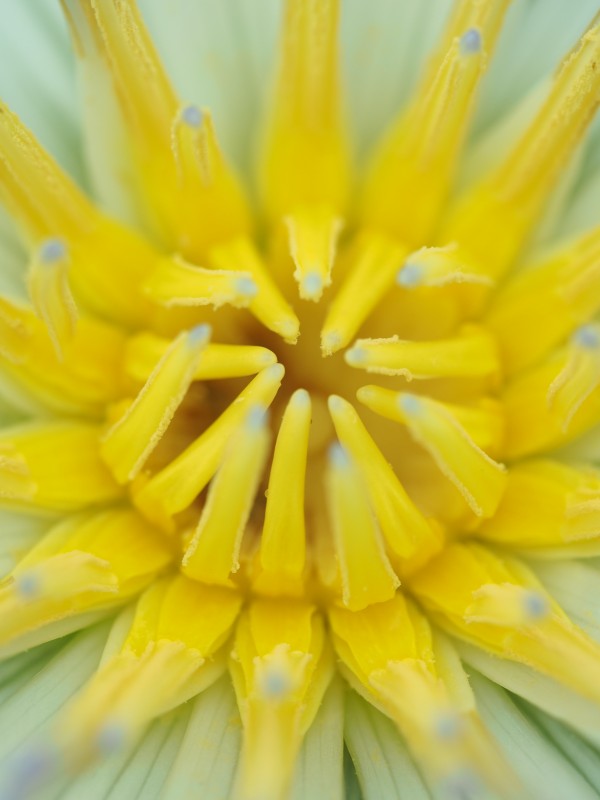 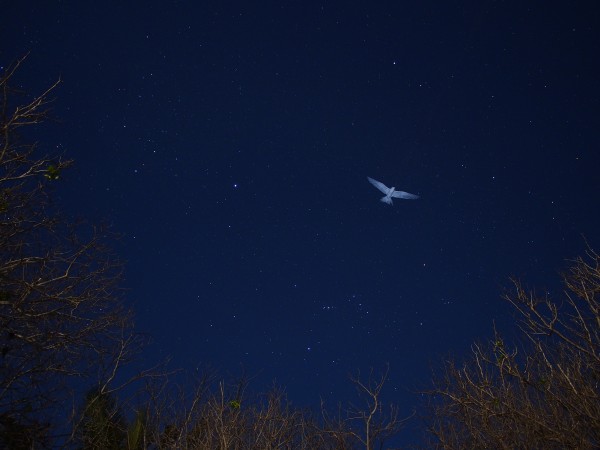 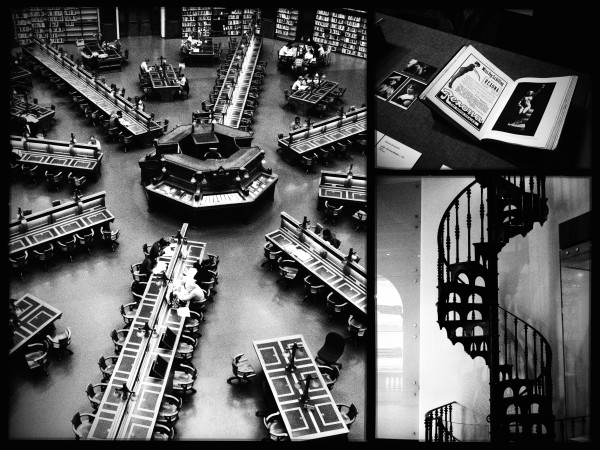 More images can be seen on Olympus E-P5 Samples