According to the translated text the firmware update version 1.2.0 includes the following changes. The new firmware update V 1.2.0 will be available in one week period to Canon EOS-1D C cinema camera.

See the changes for the upcoming firmware update of this camera below. 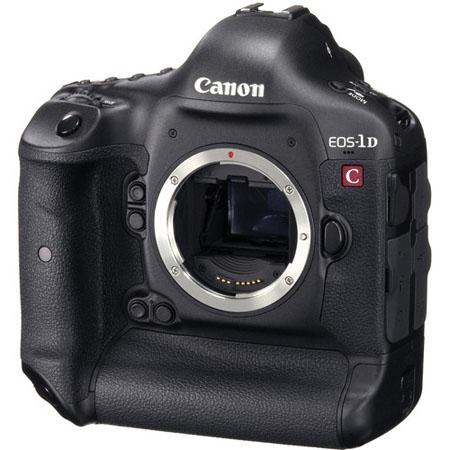 Canon has announced that a feature upgrade for the groundbreaking EOS-1D C DSLR, that includes the addition of support for 25p recording at the camera’s maximum 4K resolution, is now available from Canon’s authorised service facilities in Europe.

The new EOS-1D C feature upgrade makes a number of new features available in the camera:

Furthermore, this upgrade provides a number of additional fixes for existing features: