Also at NAB Show 2013, one of the two prototype 4k cameras has a DSLR-like design similar to the Canon EOS-1DC. There are no available specs of the 4k cameras.

Several 4K resolutions exist in digital television and digital cinematography. The term 4K refers to the horizontal resolution of these formats, which are all on the order of 4,000 pixels. 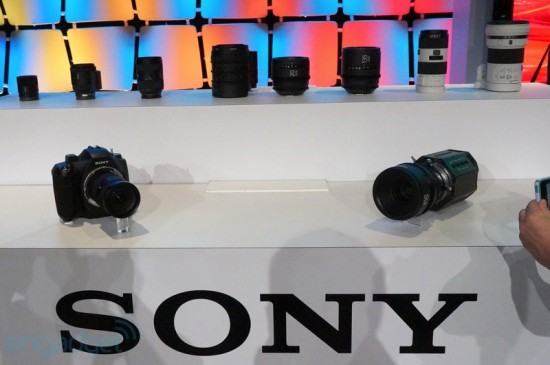 Sony 4K Cameras and Lenses at the 2013 NAB Show 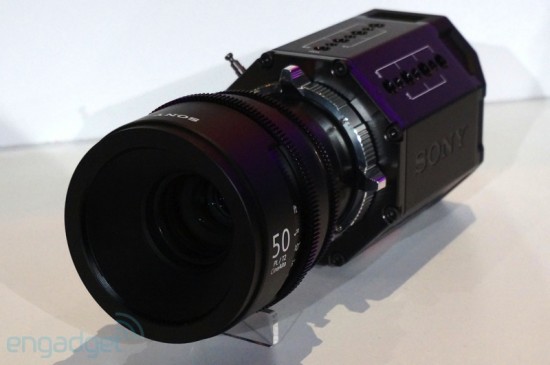 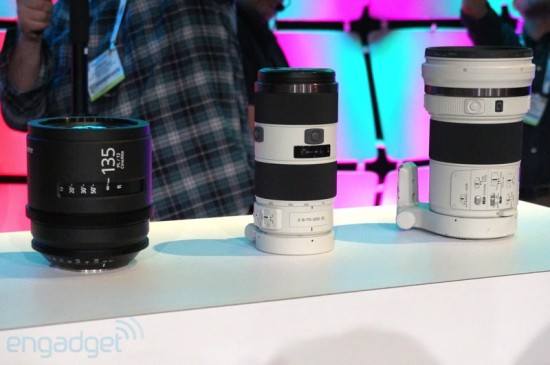 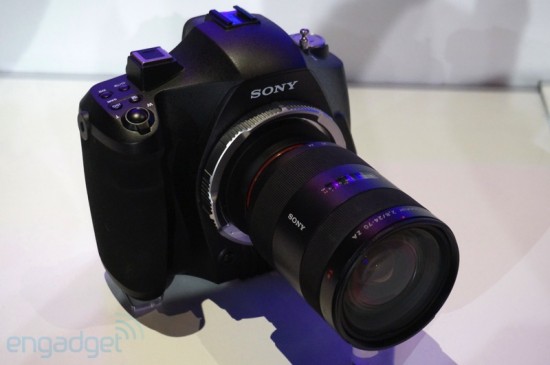