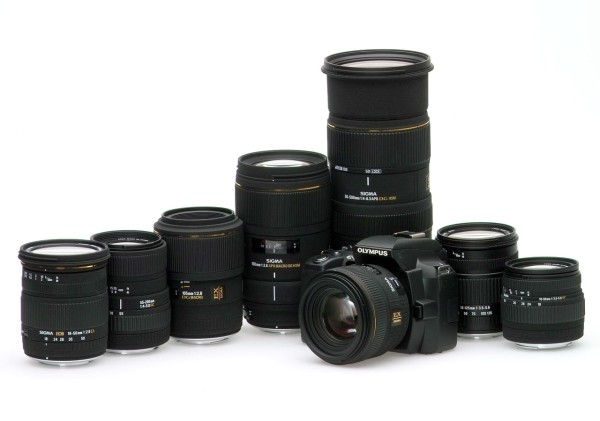 Translated article can be seen here.

We have to provide information about the release date and price (Sony A-mount, Pentax) of 35mm F1.4 DG HSM and F2.8 DN 60mm Sigma from readers.

This is the information from the person who can be trusted. 35mm F1.4 DG HSM Pentax user long-awaited Sony and users seem to be released after half a month a little. Estimated retail price (mass store prices) is likely to be to the same extent as for Canon and Nikon.

In addition, F2.8 DN 60mm of mirror-less for that had been developed previously announced also seems to be released on the same day. This one seems to be the price quite affordable and ¥ 20,000 before and after.