Samsung NX2000 mirrorless camera appeared at a FCC document via Engadget. From the leaked images the new NX2000 is going to run Android based Tizen OS.

Traces of the Tizen OS first found in the NX300 firmware and now Samsung NX2000 mirrorless camera most likely to run Tizen OS. It looks like Samsung is working with Tizen OS for their future smart cameras.

The new Samsung NX2000 features a 20.3-megapixel CMOS sensor and has 802.11n WiFi. Release date still unknown but the new NX2000 expected to announce in late April or early May. 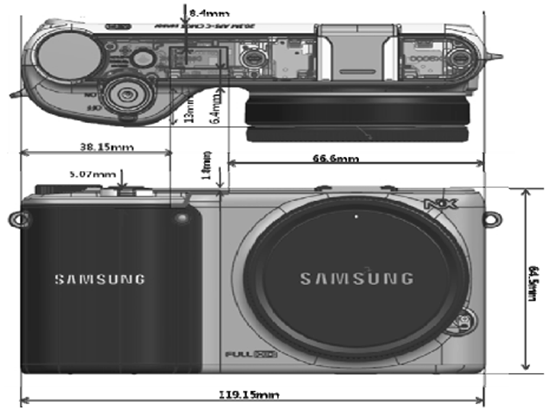