The Sony NEX-6 is an interchangeable-lens mirrorless camera with a 16MP APS sensor that is known to deliver outstanding image quality. The NEX-6 is the second Sony NEX series camera to feature WiFi.  The Sony NEX-6 features a 16.1MP sensor-the same highly-rated sensor found on many of today’s highest-rated APS sensor DSLRs, but somewhat lower resolution than the Sony NEX-7-as well as an eye-level, 2 .4 million dot resolution OLED viewfinder. 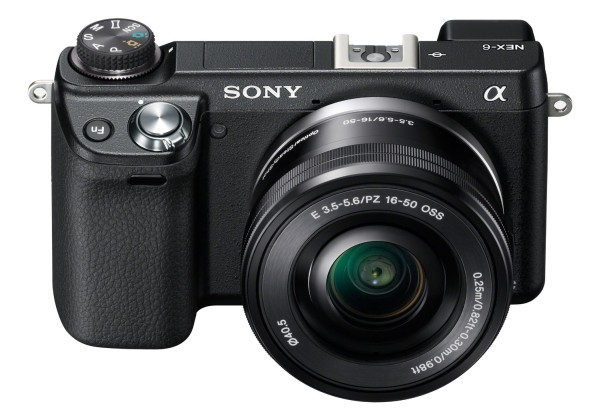 Dpeview tested the NEX-6 and writes

“It performs as well or better than other mirrorless cameras on the market, and offers some unique features that are genuinely useful. The NEX-6 earns a very solid silver award and only just misses out on a gold. While some of our complaints could be resolved with a firmware update (such as the missing histogram in record mode and app speed), others, such as the lack of direct controls and location of the movie mode button, will have to wait for the revision of the NEX-6.”