The APS-C compact camera is priced for $700, will have a design as new announced Nikon COOLPIX A, but $400 cheaper than COOLPIX A.

In addition, Pentax will also introduce a new compact APS-C based camera similar to the new Nikon Coolpix A which will be priced around $700. This makes the new Pentax APS-C based compact  camera $400 cheaper than the Coolpix A. This maybe the Ricoh GR Digital V camera that is rumored to have an APS-C sensor? 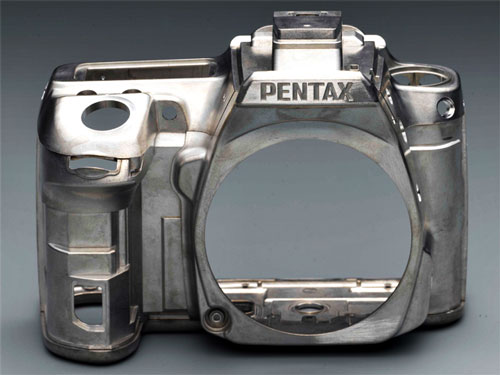