Both, the new Panasonic Lumix GF7 & Lumix G7 cameras could be announced on the same day. Also both cameras will be slightly bigger than the Lumix GF5 and Lumix G5 predecessors. 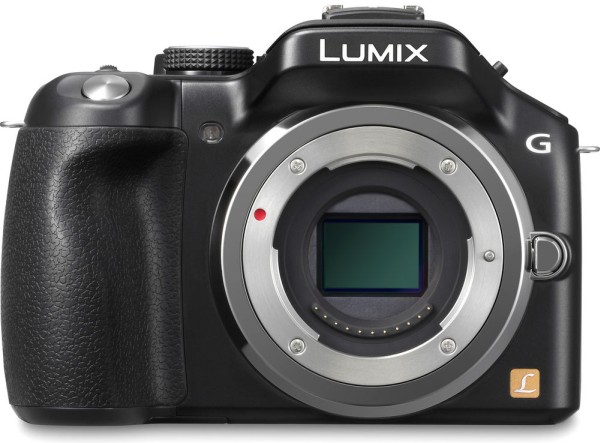