According to the test results D5200 performed slightly better then the D7100. See also the Nikon D7100 vs d5200 Specs Comparison table here. 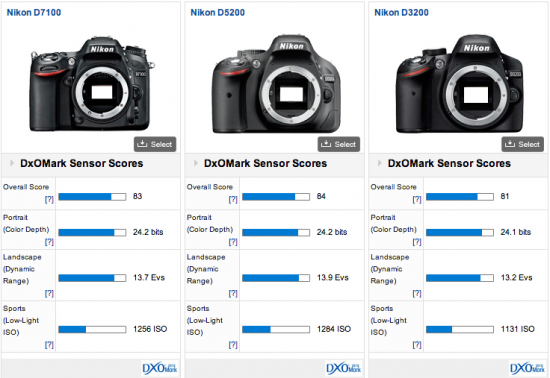 The new Nikon D7100 is a worthy replacement for the D7000, maintaining its reputation for superior image quality among APS-C-based DSLRs.  With an impressive new feature set and the ability to deliver better sharpness and resolution due to the elimination of the anti-aliasing filter from its 24.1-megapixel CMOS sensor, the D7100 takes over as Nikon’s flagship APS-C DSLR.  Not only does it maintain Nikon’s position at the top of the APS-C performance charts, but it also gives full-frame competitors a run for their money, delivering similar image quality results for $1,000 less. 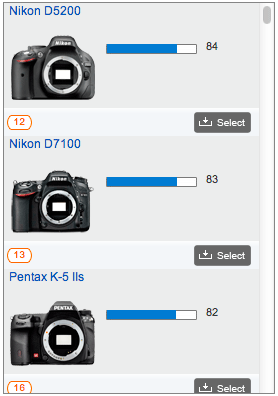