Canon has no professional model with a ‘big’ megapixel sensor. Canon may announce a long rumored, megapixel camera in the Autumn. Canon development announcement for a high megapixel camera will be made in the September/October  According to the source, the name would be Canon EOS-1D Xs or 1Ds X. It is going to be available in camera stores by early 2014. 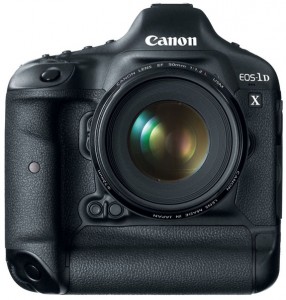 Canon prototypes floating around out there with sensors ranging from 40 – 50 MP. Rumor is the upcoming EOS-7D Mk II will share some of the similar technologies with the new megapixel camera.

This 1D Xs will mostly have a 47MP full frame sensor, also the 39MP and 50+MP versions are both in test. The camera is dependent on technologies that will appear later this year also in the 7D Mark II.