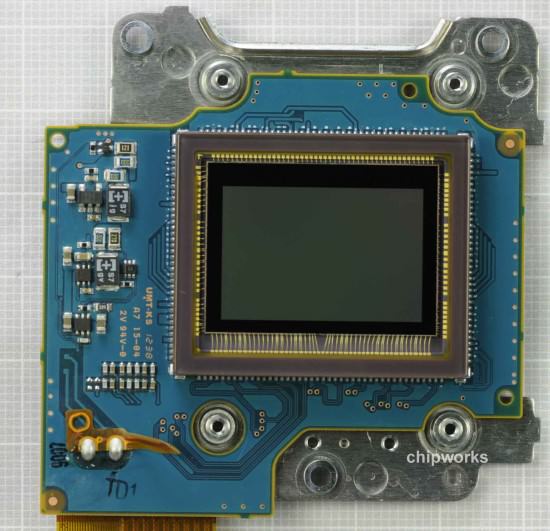 In our recent technology blog entry on full-frame format image sensors, we speculated on the possibility of new entrants in the FF CIS space.  What we didn’t expect was a new entrant into the APS-C game with Toshiba winning the primary CIS socket in the Nikon D5200.