According to the employee, Pentax is reportedly developing a full-frame camera (he claims that a prototype already exists). He stated that all lenses developed will be re-branded under the Pentax name as it had been done in the past. 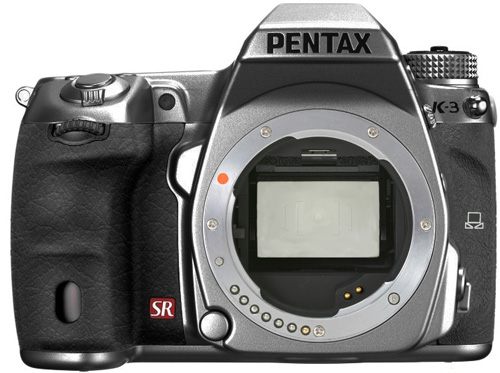 In regard to full-frame cameras, at this point to be honest, even I also thought about whether we should make them or not, but right now I think that we should make them. Even within the company this idea had many opinions on it and some who thought it was a bad idea, but now many people are open to the idea of making full-frame cameras. The development of the technology is advancing and at this point it is being presented.