There are confirmed rumors that Nikon has scheduled press events in several different countries for next week. This press event may be become a major product announcement from Nikon. Nikon Rumors expect the announcement on February 19th, but the exact announcement will happen on Wednesday night. So be prepared for the new D7100!

We have mentioned before that the Nikon D7000 successor is coming before April 2013. It is not clear whether the name will be Nikon D7100. So why a new Nikon D7100 expectation? Nikon has already announced the mirrorless cameras, new lenses and Coolpix line up at CES and CP+ show earlier this year. Community expect a new DX camera replacements for Nikon D7000 and new DX lenses this year. So that’s why if there will be a major product announcement this may be the new Nikon D7100. 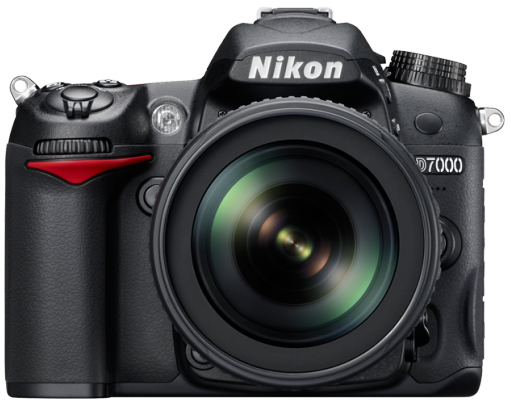