The new cinema camera is a model that will fit between the Canon C100 and Canon C300 and is not thought to replace one of these cameras. The new camera will come with EF and PL mount. Also a more professional cinema camera, a model above the C500 may already exist as prototype and could also be shown at NAB 2013. 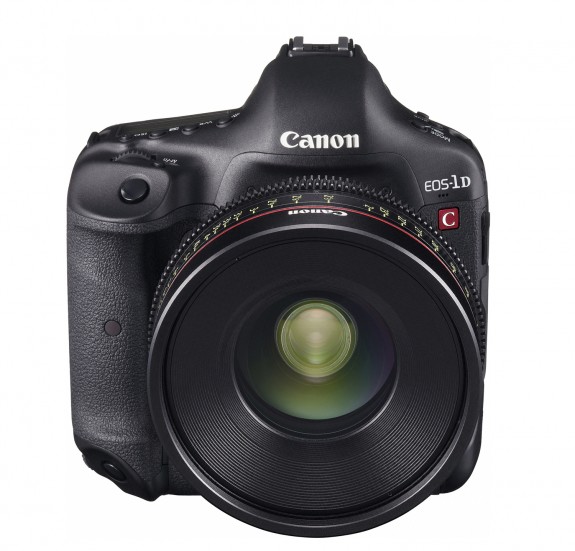 The rumored lenses are said to be a zoom and a prime lens, no specifications for the lenses but they could be less expensive versions of the actual Canon Cinema lenses.