This is the fastest lens for a digital mirrorless system cameras. It is the Ibelux 40mm f/0.85  for Sony E-mount. This lens is made by Kipon and the German IB/E OPTICS. 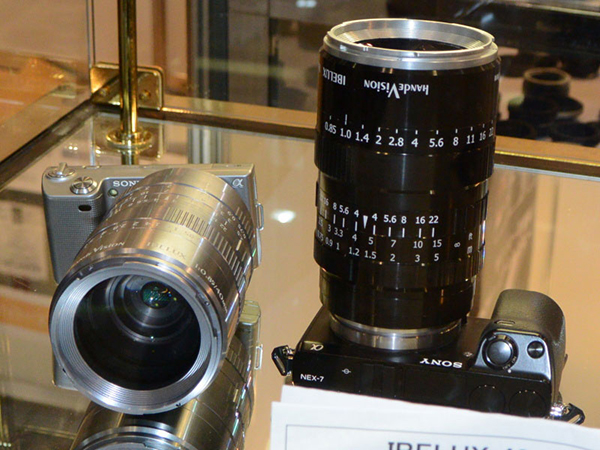