Here are the latest updates about the upcoming Nikon Z8 high-megapixel full frame mirrorless camera. According to recent Nikon rumors, the Nikon Z8 will be officially announced or released in Spring 2023.

If rumors are true we might see the development announcement at the CES event in the beginning of the year and official announcement of Z8 could be at CP+ show by the end of February.

Nikon Z8 is scheduled to be officially announced in Spring 2023. It will compete head-to-head with the newly announced Sony a7R V (B&H, Amazon, Adorama) which costs $3,899. Nikon Z8 features are said to have the same body structure as the Z6 and Z7, besides being the same high-megapixel sensor as the a7R V. 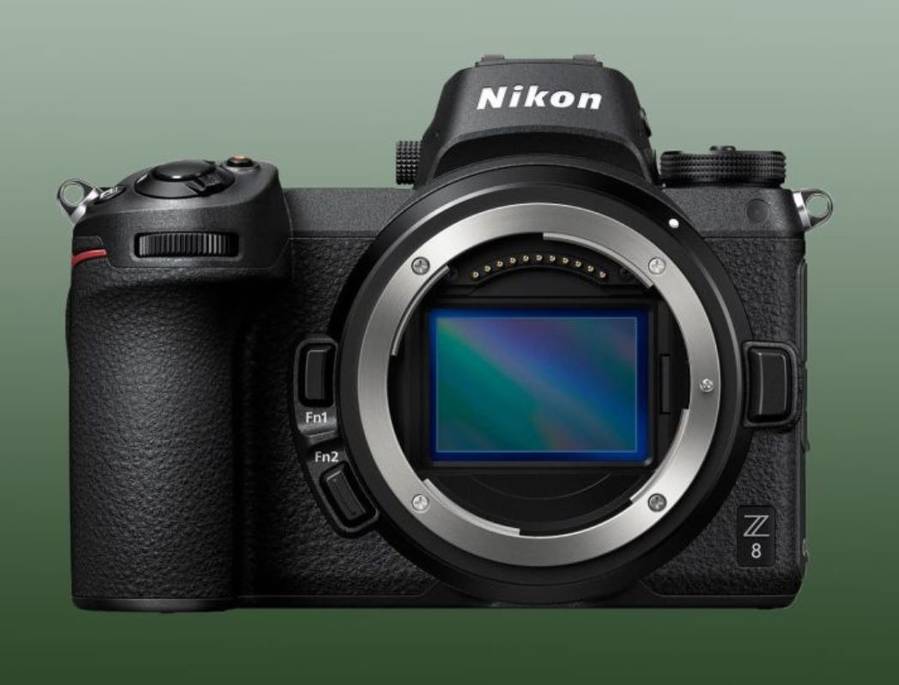 Take a look at the a7RV specs at a glance:

Previous post: Fujifilm Macro Lens Comparison Table: XF30mm Vs. XF60mm Vs. XF80mm
Next post: Rumors : Sony A9 III to be Tested at the World Cup and Coming in Early 2023