OM System is aiming its replacement, the OM System OM-5 at outdoor enthusiasts who want to capture their adventures. The OM-5 is a smaller, lighter alternative to the OM-1 for content creators whose primary interest is an outdoor pursuit like walking or climbing, while the OM-1’s target market is dedicated photographers and videographers.

Below you can find the OM System OM-5 press text. We will update you with additional details about this new Micro Four Thirds camera. 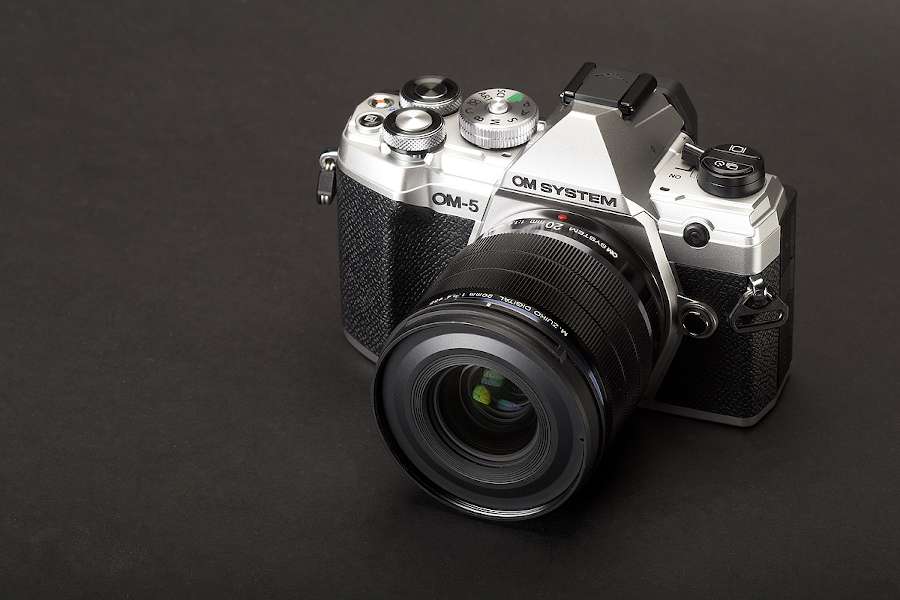 Tell Your Story with the Compact and Durable OM-5.

London, 26, October 2022 – OM Digital Solutions Corporation is pleased to announce the OM SYSTEM OM-5: a perfect companion for adventures big and small. From local micro excursions to exciting exploits in far flung locations, the OM-5 is a versatile addition to the OM SYSTEM range.

This full-featured Micro Four Thirds System standard interchangeable lens camera features durable dustproof and splashproof performance, with freezeproof protection to -10°C ideal for those with an action-packed lifestyle, allowing worry-free photography in harsh environments that many other cameras cannot endure. This powerful, yet portable, camera body is equipped with expanded features to further inspire creative shooting,including computational photography features such as 50MP Handheld High Res Shot and Live ND, as well as support for vertical video playback on smartphones. 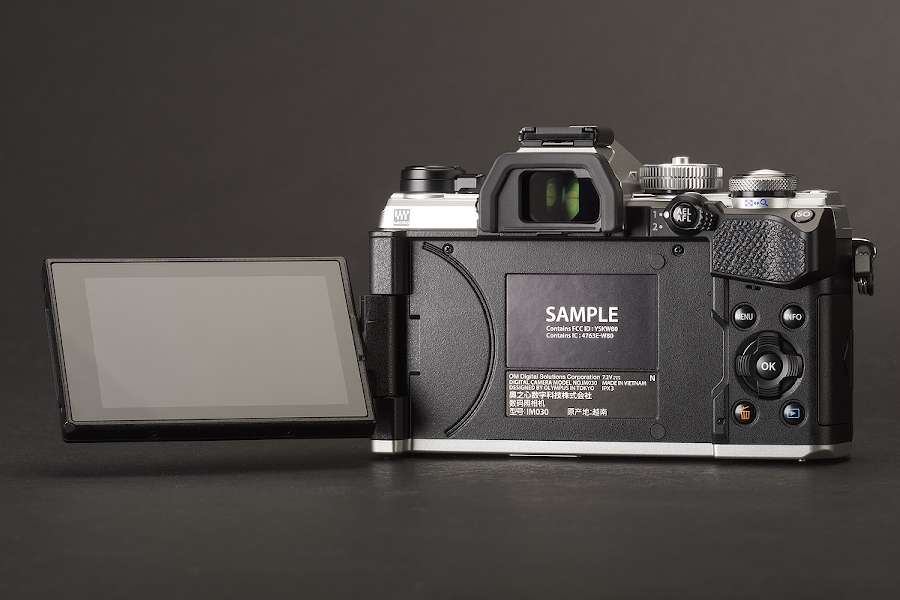 Powerful image stabilisation enables shooting with slow shutter speed effects in areas where a tripod cannot be used, making it the perfect companion for photo opportunities while traveling. Thanks to the inclusion of the renowned 20.37 million effective pixel5 Live MOS sensor and the high-performance TruePic IX image processing engine, this model delivers natural gradations in images with minimal noise and high image quality even at high-sensitivity settings.

The OM-5 is equipped with a 121-point all cross-type On-chip Phase Detection AF sensor for focusing on various locations across the frame for greater freedom over framing and high-precision focusing. Starry Sky AF delivers high precision auto focusing for easy astrophotography, something that was previously considered difficult.

The OM SYSTEM OM-5 is equipped with sealing throughout, delivering IP531 protection class dustproof and splashproof performance with freezeproof protection to -10°C, the same high level of weather resistance as the OM SYSTEM OM-1 flagship model. Thanks to this design, users can focus on photo opportunities even in punishing conditions without worrying about ruining their equipment due to sudden rain showers, snow, or water droplets. The camera is also equipped with the SSWF (Supersonic Wave Filter), which significantly reduces issues with dust and dirt on the image sensor when changing lenses, making this an excellent model for active shooting and peace of mind for those who need to change lenses outdoors. The compact BLS-50 battery is used in this model, and the bundled USB-AC adapter can be used to charge the battery in the camera.

Pro Capture begins recording once the shutter button is pressed halfway and records previous frames beginning with the moment when the shutter button is pressed fully, ensuring users never miss moments due to human reaction and camera operation time lag. With high-speed sequential shooting up to 30 fps (AF/AE locked), up to 14 previous frames can be captured.

Focus Stacking3 captures eight shots at different focal positions and automatically generates a single image so users can incorporate background defocusing effects without excessively stopping down the aperture for control over the depth of field that matches the subject. This feature is useful for macro shooting.

With this feature, users can easily capture beautiful, varied shots while watching the image build on the Live View screen, even in situations where exposure control is difficult, such as when shooting a city against a starry sky.

Just as if shooting with a shift lens, users can view effects in the Live View screen, while using vertical/horizontal simultaneous trapezoidal compensation and perspective enhancement.

The powerful in-body 5-axis image stabilization on the OM SYSTEM OM-5 is also compatible with video recording. When combined with the dedicated video electronic stabilization, it enables stable, hand-held 4K recording with no time limits. The camera utilizes On-chip Phase Detection AF sensor information for video focusing control to deliver smooth focusing that matches the characteristics of videos. OM-Log is supported for a greater level of freedom over editing thanks to color grading, which allows users to capture highlights and shadows without overexposing or underexposing shots. Vertical video is also supported on this model; videos recorded in vertical orientation on the camera are saved as vertical files, making them easy to post on social media without the need for special editing software. Users can also connect6 the high-res LS-P5 linear PCM recorder to capture high-quality audio while recording videos and the Slate Tone feature is available for easy audio data synchronization while editing videos.

・ Supports UVC (USB Video Class)/UAC (USB Audio Class) for use as a high-quality web camera simply by connecting it to a computer via USB.

・ Equipped with AF Target mode which offers freedom over AF areas depending on subject movement and position, with selection of any odd number of points from 11 vertical and 11 horizontal points. Select from three levels of vertical and horizontal AF area movement steps.

・ Equipped with exposure equalization processing for coping with sudden changes in exposure between frames during interval shooting.

The ECG-5 External Grip (available now) is equipped with a shutter release and Control Dial, offering a better hold and controls when attached to the camera.

Low Energy for communication, which can be used to start and stop video recording. This accessory can also be used as a wired remote control when connected via the included cable.

The OM Image Share (OI.Share) smartphone app is used to connect to the camera via Wi-Fi, transfer shooting data, and perform remote operation. Location information is acquired from a smartphone then embedded in recorded images using a Bluetooth® Low Energy connection with the smartphone. In Wireless Release, voice control operations are now available in addition to tap operations.

1 When paired with a dustproof and splashproof lens (according to lens standard). This does not apply during charging or HDMI connection.

3 Check the product website for information on compatible lenses

The OM-5 will be available in Silver and Black in late-November 2022 in the following configurations and pricing: