The US price for Sony FX30 body is $1,798, you can check pre-order options at BHphoto, Adorama, Amazon. The official release date for Sony FX30 is in October 2022. 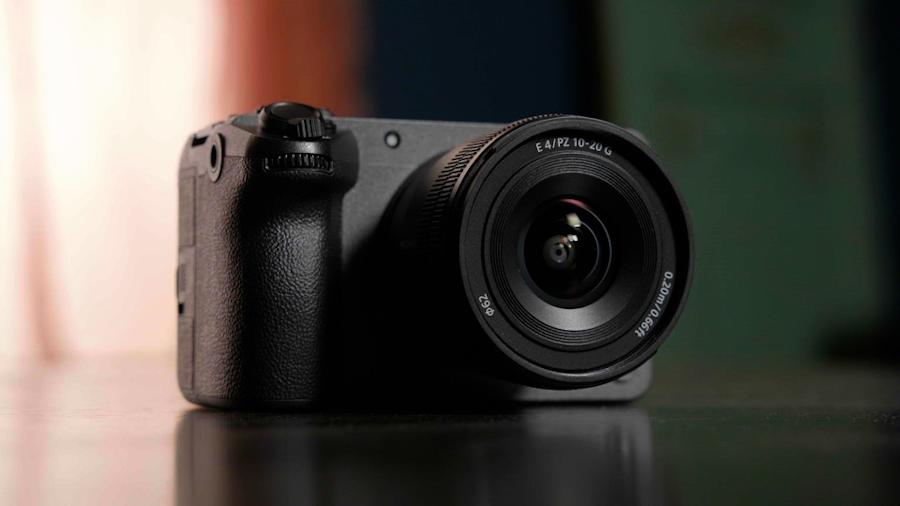 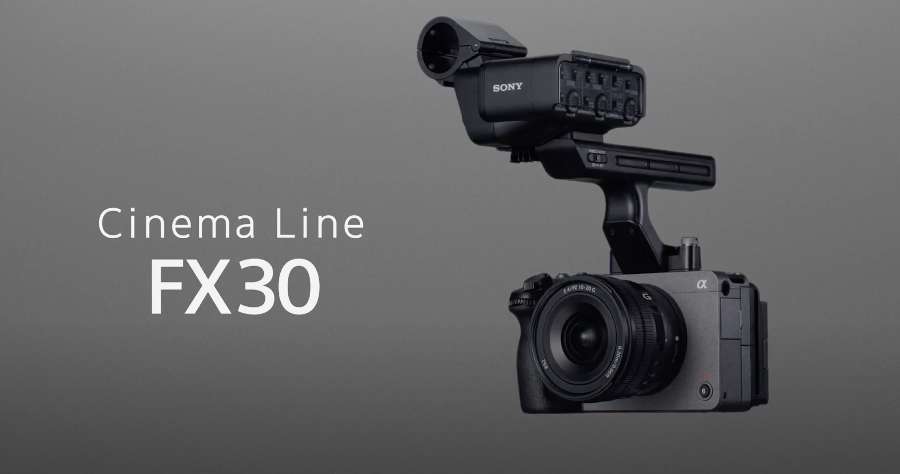