Fujifilm X-T5 mirrorless camera is rumored to be in the works. The flagship APS-c shooter is said to feature a 40-megapixel non-stacked sensor. It will be the same sensor that will be used by the Fujifilm X-H2 HR.

A stacked sensor dedicates a layer to collect the image data and a layer dedicated to processing that data, which allows high-resolution cameras to perform at faster rates. This technology is one of the reasons the Sony A9 ($4,498) is able to achieve 20fps burst speeds. More details after the break.

So, the Fujifilm X-T5 will be using a 40MP non-stacked sensor and Fujifilm X-H2s is already out and selling well with its stacked 26MP sensor. 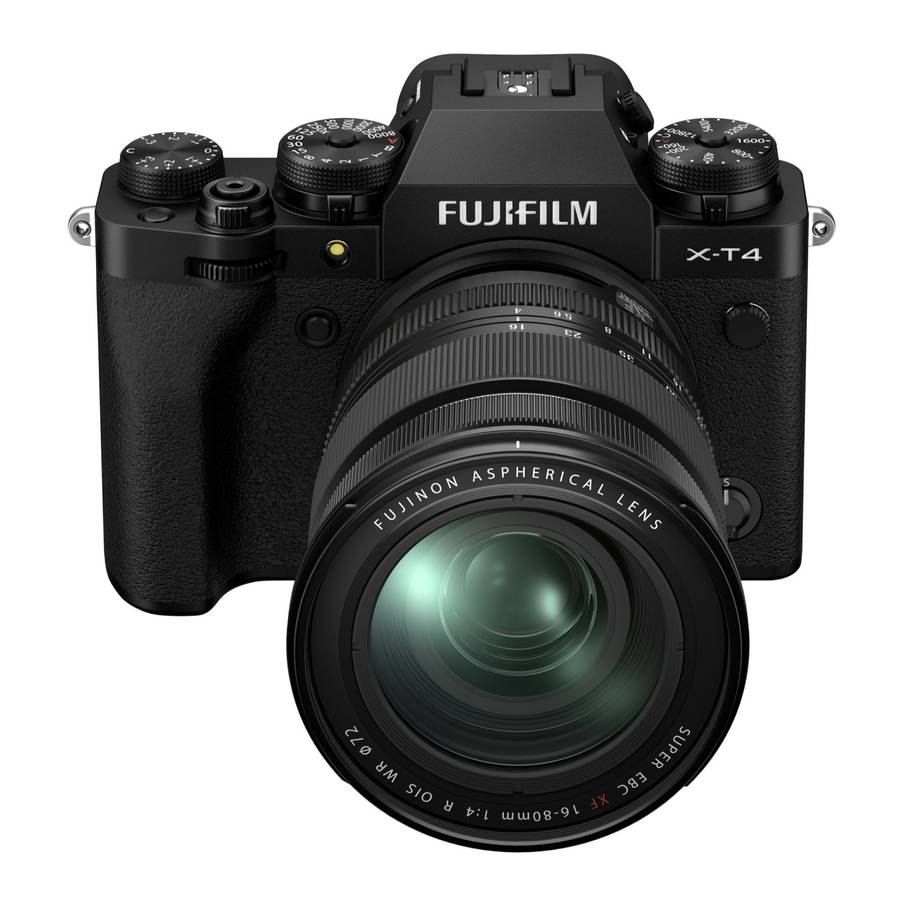 The company is on the verge to announce a new APS-c mirrorless camera called the Fujifilm X-T5.