Fujifilm has announced the X-H2S, a high-end APS-C hybrid mirrorless camera, price tag $2,499, the company’s new flagship camera for stills and video that promises to be four times faster than its predecessor. It’s built around a stabilized 26MP Stacked CMOS sensor that lets it shoot at up to 40 frames per second with full AF. It can also shoot 4K video at up to 120p in a wide range of codecs.

Other features include the five-axis in-body image stabilisation that offers up to 7.0-stop advantage, highly robust magnesium body, hardware that incorporates operability improved from the previous model, as well as extensive interface options including the new slot for a CFexpressTM Type B card*5 and an optional file transmitter (sold separately). The new camera caters to the diverse photographic needs of professional photographers and videographers in both stills and videos in categories including sports photography, bird photography and single-person on-location work. 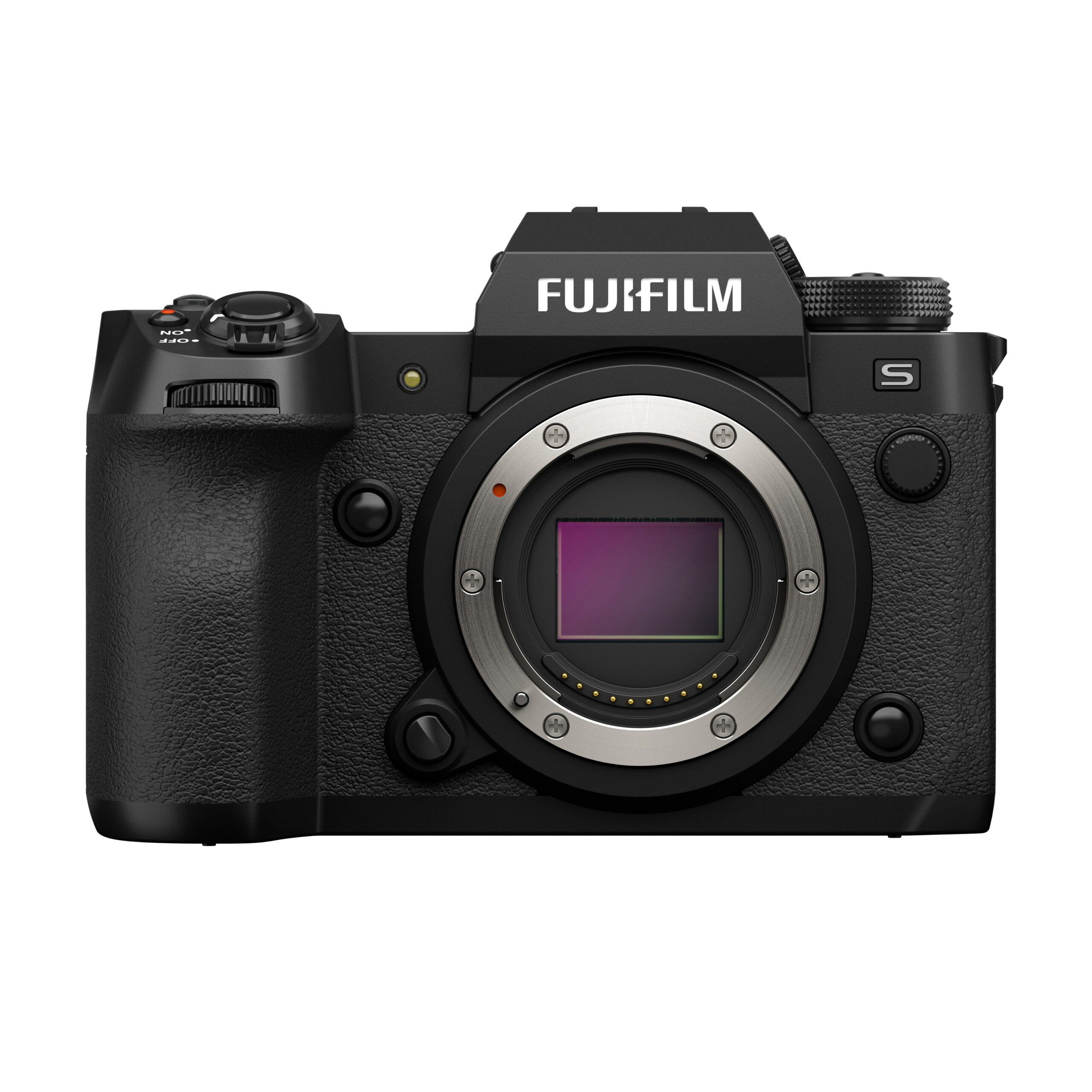 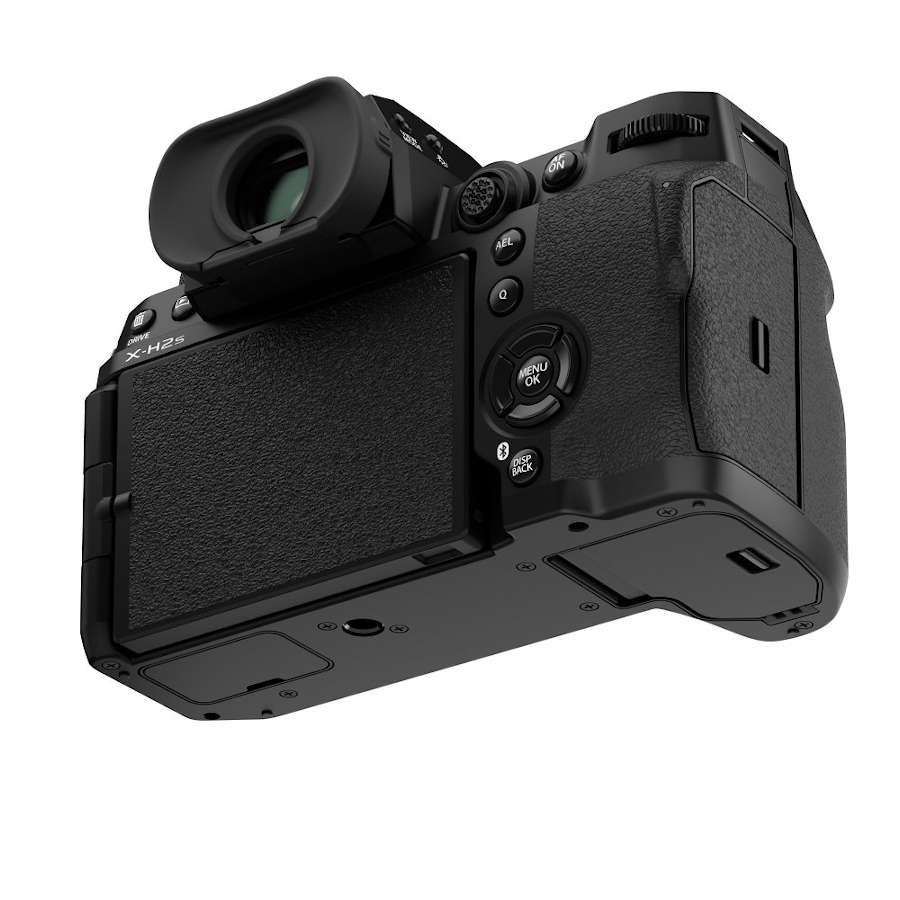 X-TransTM CMOS 5, combined with the newly minted X-Processor 5 (which doubles the camera’s processing power compared to X-Processor 4), greatly enhances overall image fidelity at lower ISOs and reduces noise at higher ISOs. Subject-detection AF, which maximizes the tracking speed and accuracy of moving subjects is now made possible through the incorporation of an AI processor.

“The universal reaction to X-H2S has been, ‘This is exactly what I’ve been waiting for!’ The overwhelmingly enthusiastic response reinforces my belief that X-H2S will be the versatile, hybrid digital camera that can meet the diverse needs of photographers and motion production professionals,” said Victor Ha, vice president, Electronic Imaging and Optical Devices Divisions, FUJIFILM North America Corporation. “It’s fun to see so much enthusiasm for this camera, especially since the features it has aren’t normally found at a price point of only $2499.95.”

With these sensor and processor updates, X-H2S achieves substantial performance improvement over other digital camera models on the market, including: 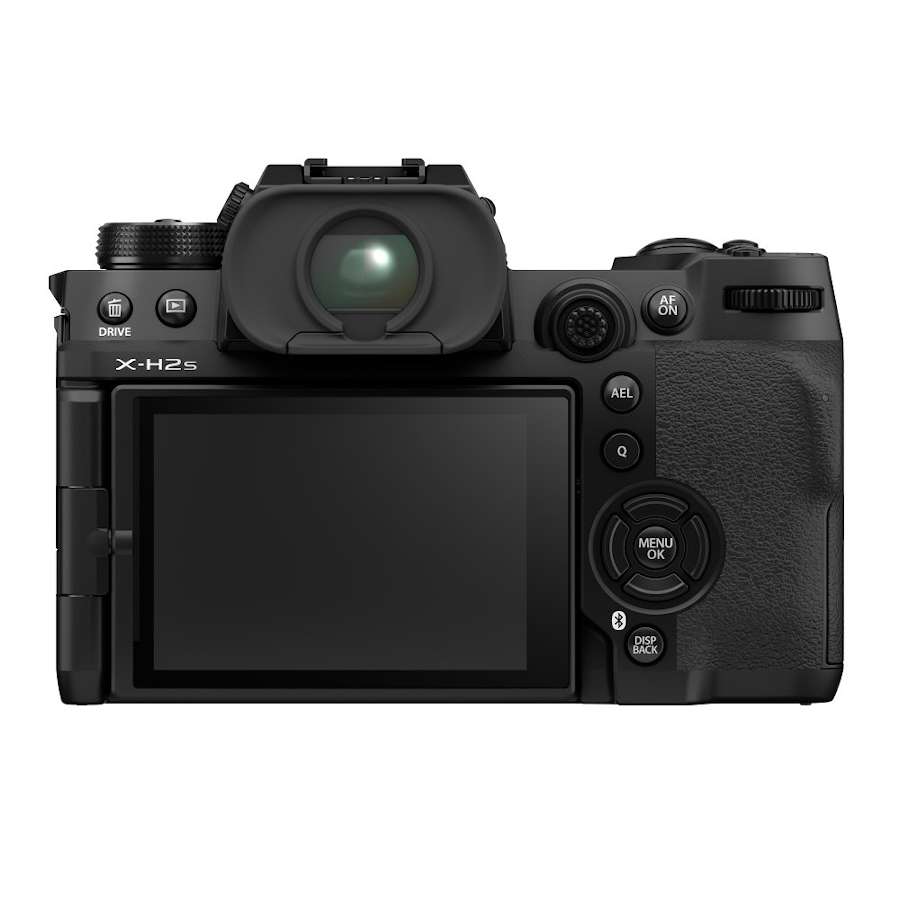 Several new accessories are also being introduced to complement the launch of X- H2S. These optional accessories include:

FUJIFILM X-2HS mirrorless digital camera is expected to be available in early July 2022 at the Manufacturer’s Suggested Retail Price of $2,499 USD and $3,200 CAD.

Pricing and expected availability for X-2HS accessories are as follows:

FT-XH File Transmitter: Available in September 2022 at a Manufacturer’s Suggested Retail Price of $999 USD and $1,280 CAD.