The YN 85mm f/1.8 DF DSM Z mount lens is a full-frame autofocus lens and it’s not manual focus. It appears that this lens is a newer generation of 85mm than the existing YN85mm f/1.8S DF DSM lens for Sony E mount, announced in 2020.See details for Sony version at B&H Photo and Amazon.

It’s not clear if this lens will come to the rest of the global market outside of China. But, right now, it’s available in China for around $350 (which is about the same price as the old Sony E mount version). The US Yongnuo lenses are sold at Adorama, B&H, and Amazon. 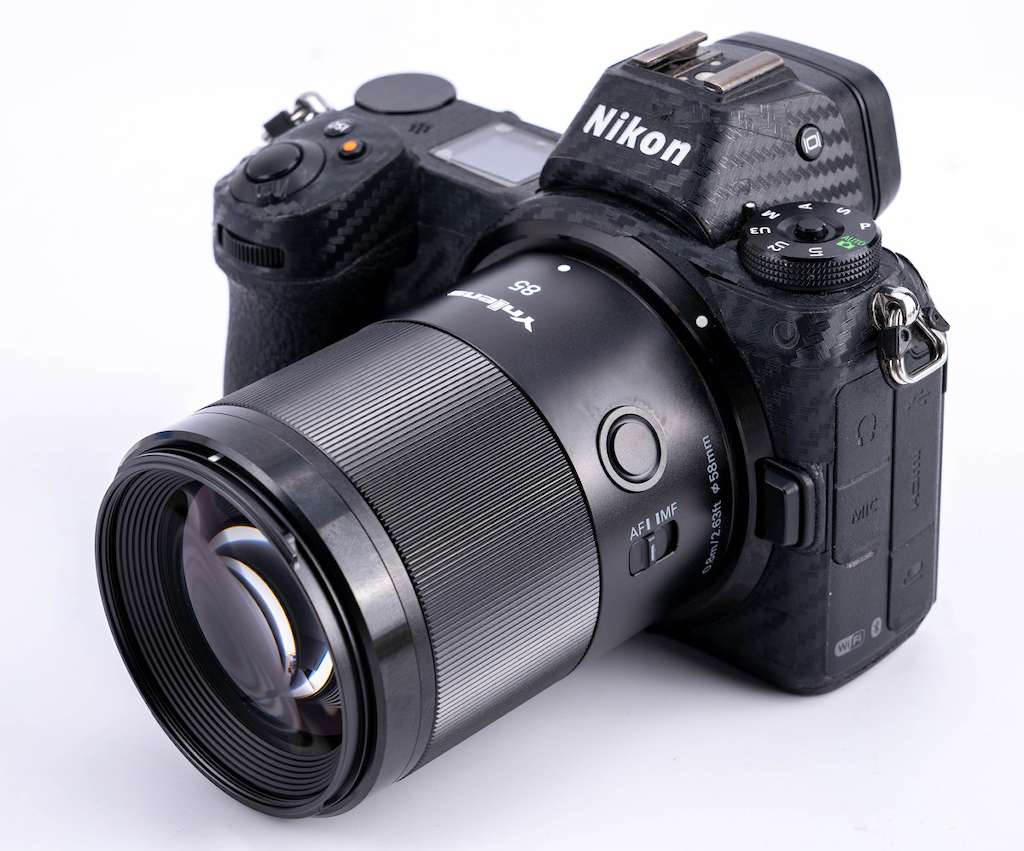