It seems that according to the latest Sony rumors, we will meet a new lens in March. It is among the leaked information that this lens will be Sony FE 16-35mm f/4 G Lens and will be officially announced on March 22, 2022.

Also, we are worried that the OSS characters are not attached. More details after the break ! 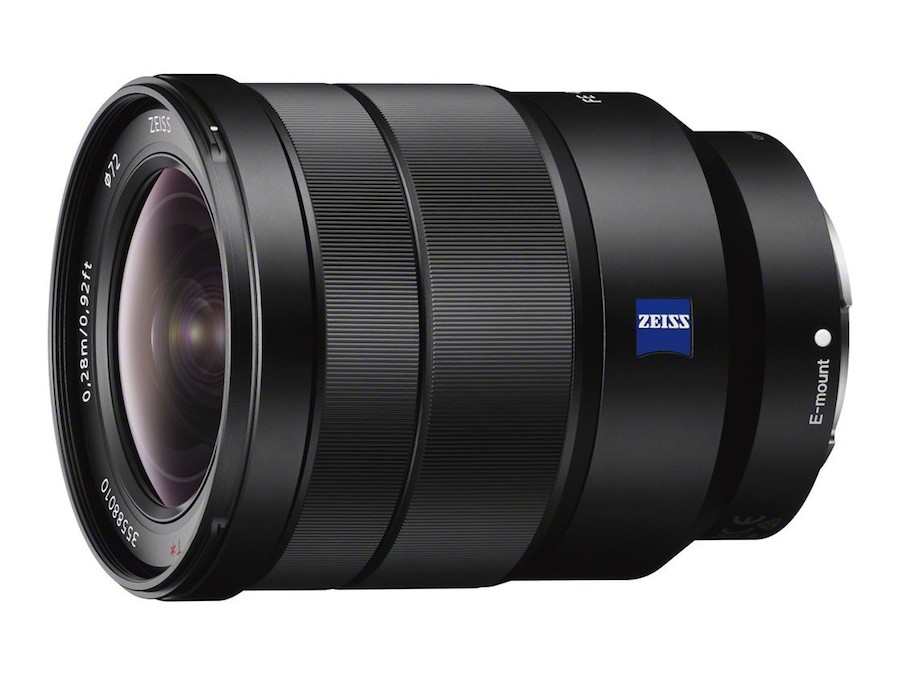 As mentioned earlier, Sony ZV-style cameras and the a7R V and a9 III will be available later this year.