It is now confirmed that the Sigma 18-50mm f/2.8 DC DN | Contemporary Lens will be coming to Fujifilm X-mount cameras.

Here are the details on the three new Sigma lenses:

In addition to these prime models, Sigma also announced they will release the Sigma 18-50mm f/2.8 “later”. 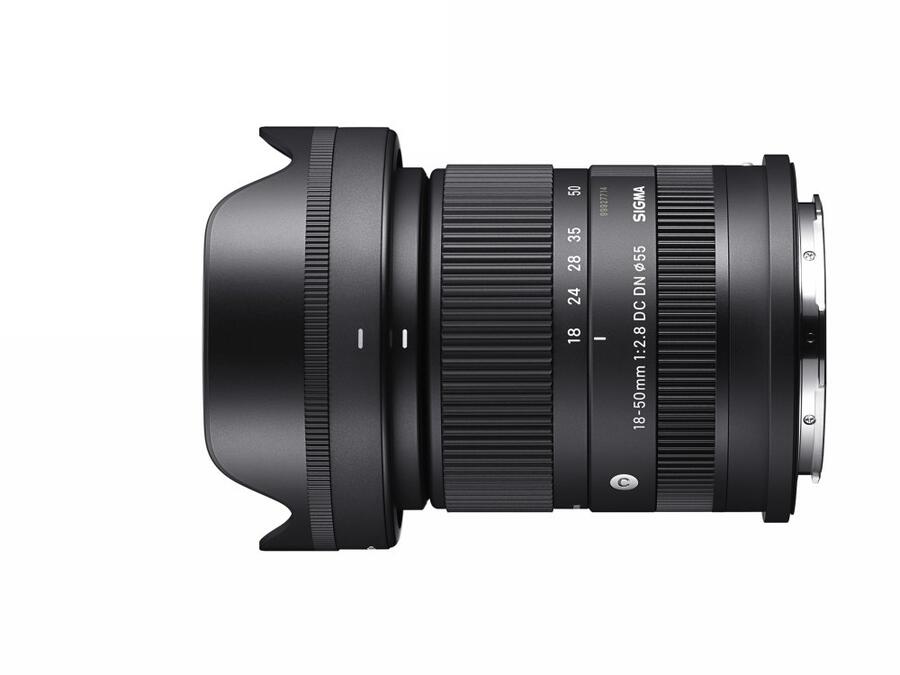 In addition, the compact, lightweight, high-performance large-diameter standard zoom lens 18-50mm F2.8 DC DN | Contemporary, which was released in October 2021, is currently under development for X Mount. The world of X Mount will be further expanded.

Planned release date of the X-mount version of the Sigma 18-50mm f/2.8 DC DN | Contemporary: December 2022 according to the press release published by Sigma America.