You can find the details of Sony FX6 Firmware Update Version 2.00 with download links below. 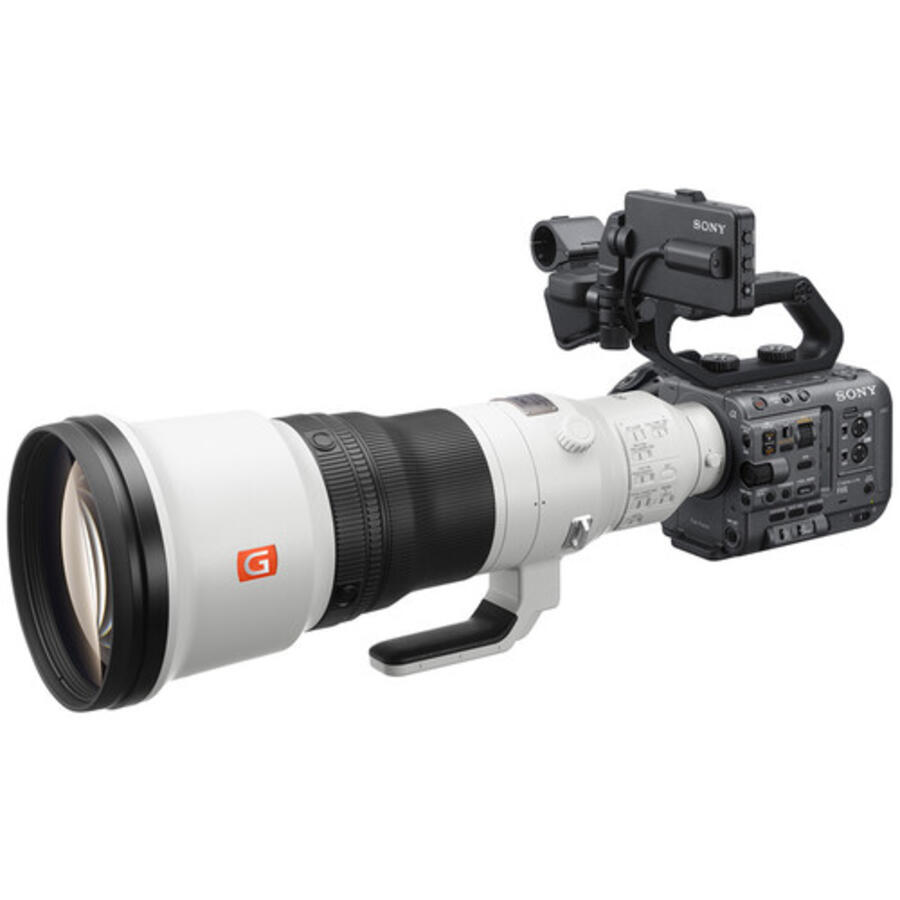 Note: Refer to the Help Guide for details on all updated functions.
Share this...