The original planned shipping date of the Fujifilm XF 23mm f/1.4 R LM WR Lens is November 30 to February 2022. The reason is not the high demand but the problem is in parts procurement. You can read the press release here.

Both lenses are weather-sealed (that’s the meaning of the ‘WR’ in their names) and feature dedicated aperture rings with ‘A’ position locks, and 58mm filter threads. Fujifilm claims that both lenses will offer minimal focus breathing and higher resolution than the company’s first generation of F1.4 primes. Interestingly, these lenses also project larger image circles for better stabilization performance with in-body image stabilization systems. 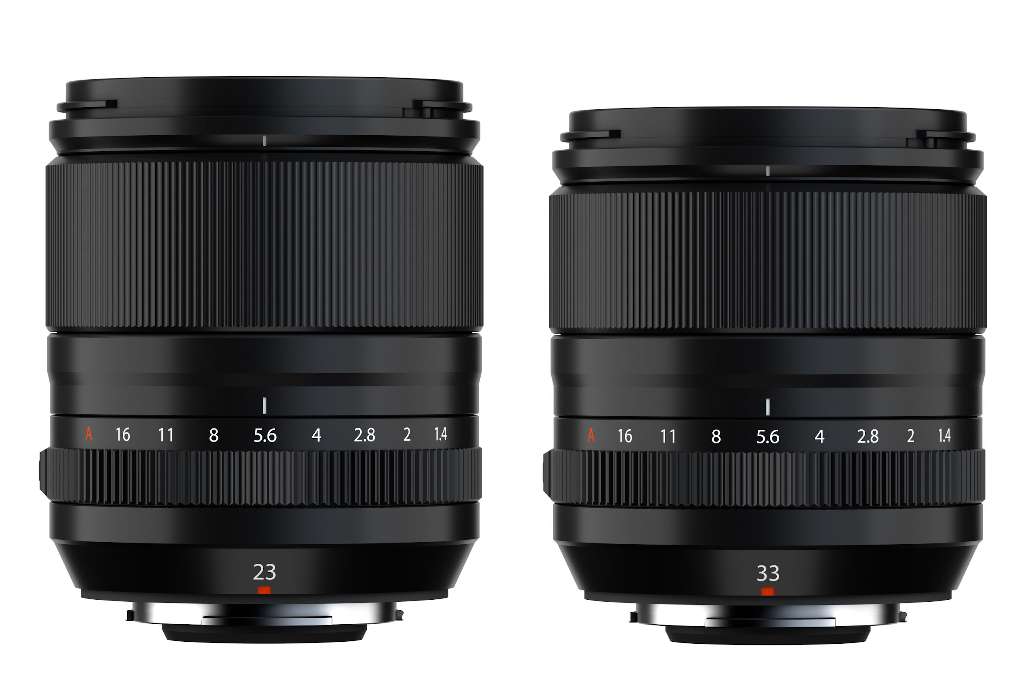