The Fujifilm X-T200 is an entry-level mirrorless interchangeable-lens camera. It sits towards the lower end of the manufacturer’s camera palette. It’s small and lightweight if paired with the right lenses, but it can accommodate larger, more capable optics as well.

Built around Fujifilm’s X-mount system, its heart is a 24-megapixel APS-C sensor. This sensor does not feature Fuji’s well-known X-Trans colour grid. Instead, it’s in line with all the other major manufacturers in coming with a Bayer filter.

Check out the Fujifilm X-T200 Firmware Update Version 1.15 details below. 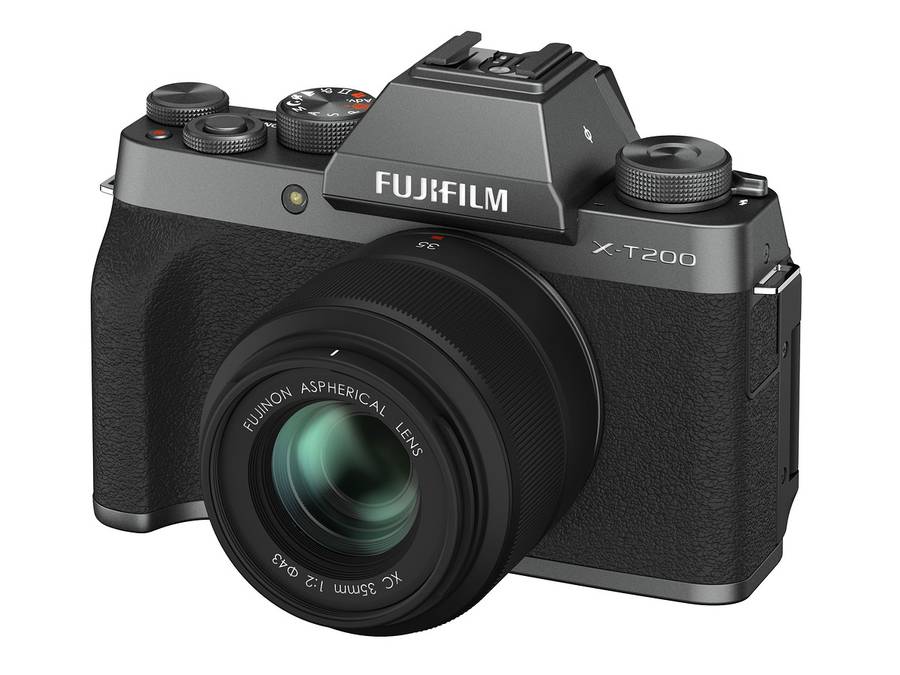