Actually Fujifilm announced upgrades for to two X-series models. The X-T30 II is the same as its predecessor, except for its higher-resolution LCD (1.68M-dot versus 1.04M-dot) and additional memory. There’s also a ‘new’ X-T3, known as the X-T3 WW (worldwide). This is the same camera as the X-T3, just without a battery charger in the box. The ‘WW’ is only available in black and will sell for $1099 body-only and $1499 with the 18-55mm F2.8-4 lens. That’s $100 off the current street price of the X-T3 with a charger. 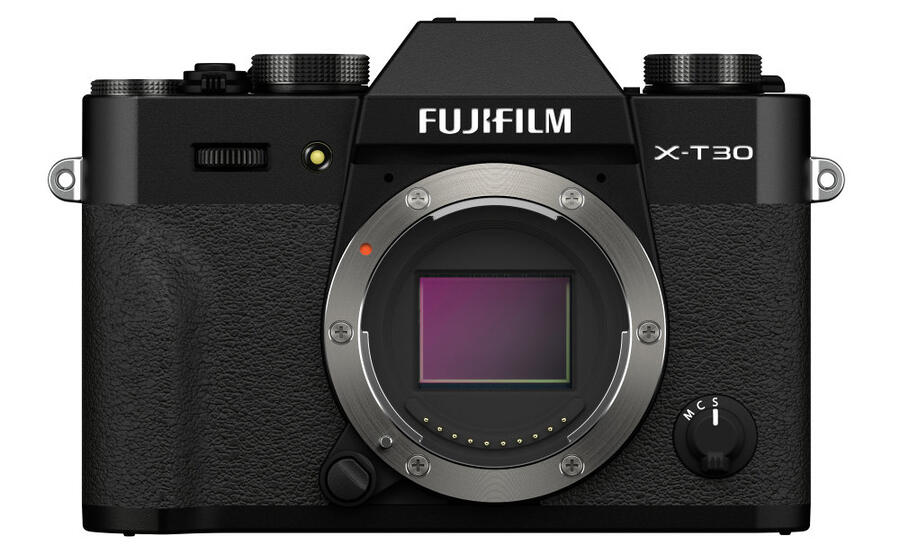 The X-T30 II renewed the software while inheriting the compact and lightweight camera body, popular with the mirrorless digital camera “FUJIFILM X-T30” (the previous model), and delivers an advanced level of AF speed and precision and image quality equivalent to the X Series’ flagship model, “FUJIFILM X-T4” (X-T4). The X-T30 II has also evolved from the previous model in terms of hardware, as seen in the use of a high-resolution 1.62-million-dot LCD monitor on the rear panel. It enables comfortable shooting of high-quality stills as well as full-scale 4K/30p video.

The X-T30 II is a mirrorless digital camera that features a 26.1MP “X-Trans™ CMOS 4” *1 sensor and a high-speed “X-Processor 4” image-processing engine in a compact and lightweight body that weighs approximately 378g*2 to produce premium-quality images. The camera offers a fast and accurate AF system that has the focusing speed as fast as 0.02 seconds and also boasts exceptional ability to track a moving subject. It can autofocus even in near darkness conditions at -7.0EV*3 to accurately capture a subject in nightscape photography or indoor photography with low light. 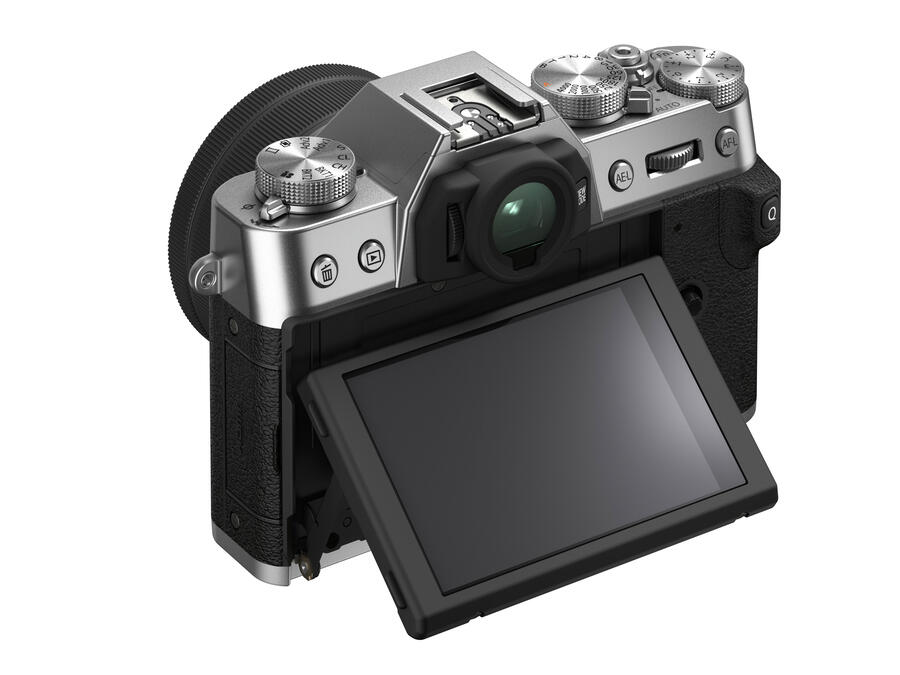 The X-T30 II comes with a total of 18 Film Simulation modes, including “Classic Neg,” ideal for snapshots, and the low-saturation and high-contrast “ETERNA Bleach Bypass,” which produces impressive atmosphere. The expanded lineup allows users to enjoy a diverse range of color reproduction styles. The algorithm for “AUTO” mode has been updated to easily produce beautiful pictures by automatically identifying the type of shooting scenes and applying the optimum shooting settings.