Fujifilm is on the verge to hold a major announcement event on September 2nd, 2021.This will bring the new Fujifilm X-T30 Mark II mirrorless camera as well as the Fujifilm GFX 50S Mark II camera and GF 35-70mm f/4.5-5.6 lens.

If you’ve noticed, the mid-range X-series camera, the X-T30 Mark II, to be announced in early September. So Fuji doesn’t do the product numbering here as X-T40 as expected. Instead, rumors state that the name will be X-T30 Mark II.

Major core specifications of the Fuji X-T30 Mark II will remain the same. Even the company has put the in-body image stabilization in the X-T4 we don’t expect IBIS to featured in the X-T30II for marketing purposes.

For those expecting IBIS on the X-T30 Mark II, you might have to wait another generation until the X-T50. In the meantime you could pick up an X-T30 (Amazon, B&H, Adorama). 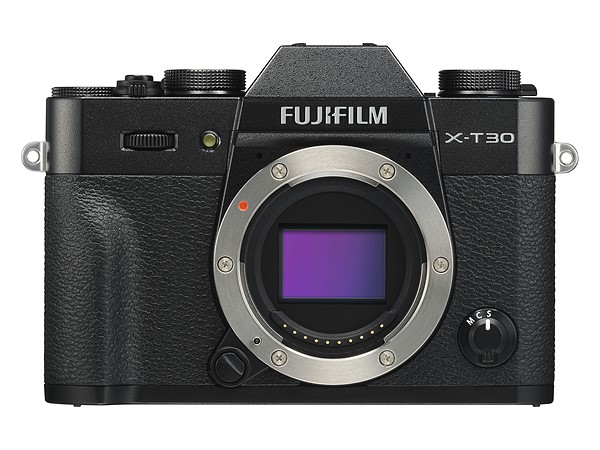 Below are what we can expect from Fujifilm on September 2: