The medium format mirrorless camera is expected to feature the same 50MP sensor as the current GFX50S, and it will be cheaper than the GFX 100S. 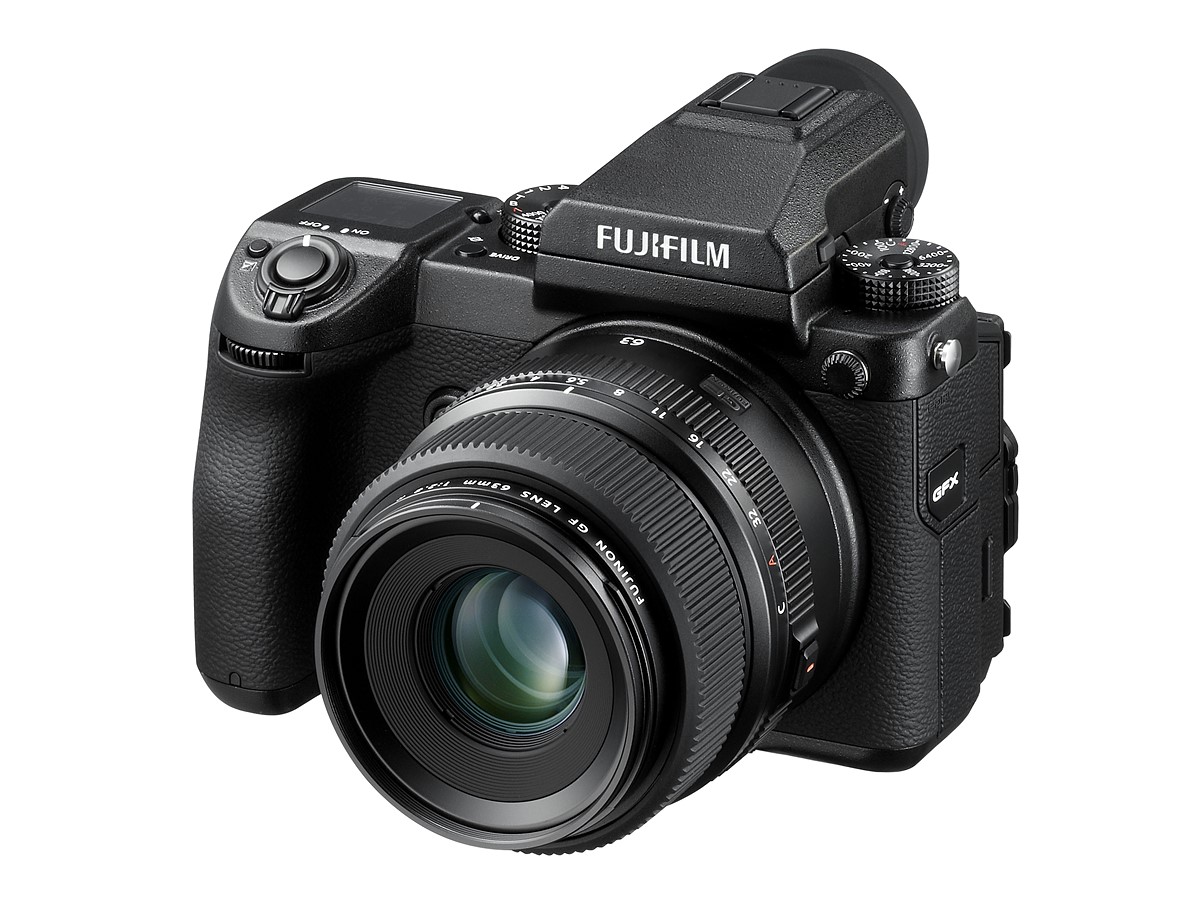