According to latest rumors, Sony A7R V announcement is scheduled to happen in 2022 and the high-resolution camera model to feature 100MP sensor. This also means that the arrival of Sony’s new 100MP camera may have the highest megapixel recording for mirrorless cameras. 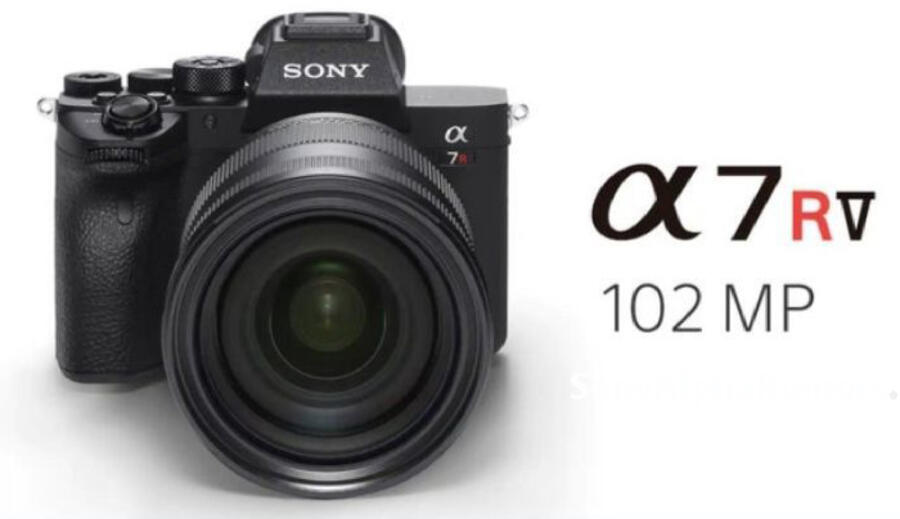 In addition to the Sony A7 IV to be announced in this year, Sony is going to announce the long awaited A7R V in 2022.

All these Sony a7R V rumored specs are NOT confirmed by the trusted sources.