The EOS R5c would be the cinema/movie making version of the EOS R5. The rumor mill claims that the Canon EOS R5C camera could be announced around NAB in October this year, but apparently it has been postponed to the first quarter of 2022.

Take a look at the list of Canon cameras that are expected to be announced in 2021. Read Complete List of Canon RF Lenses and see also Canon RF mount Lens Roadmap 2021. 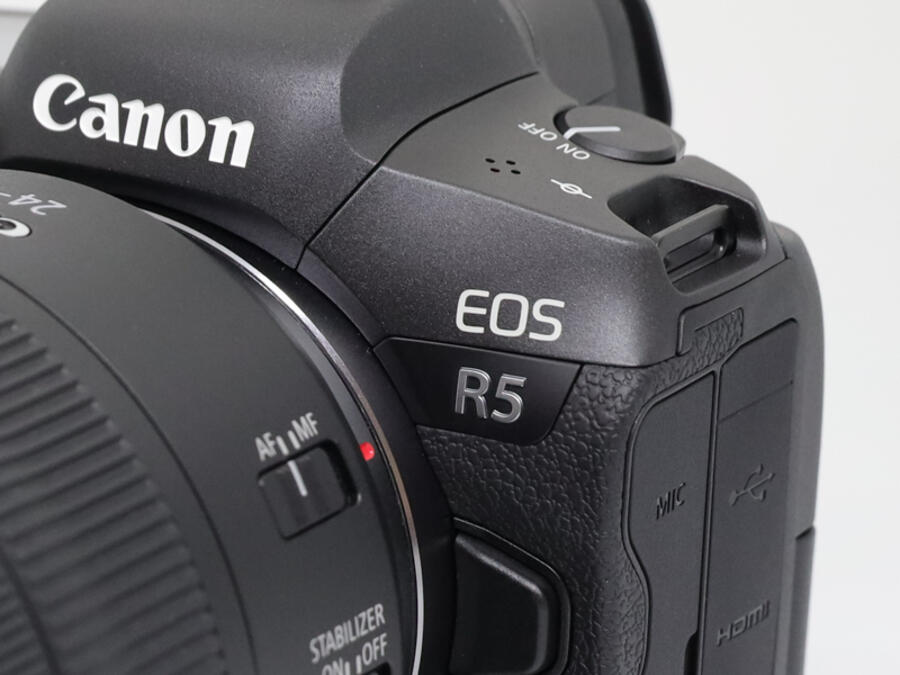