This new firmware provides feature enhancements for photographers and ability to use focus stacking photography with M.Zuiko Digital ED 8-25mm F4 Pro Lens which is $1099 at BHphoto, Adorama.

Check out the details below with download links. The company also suspended the E-M5III firmware release due to a technical issue. 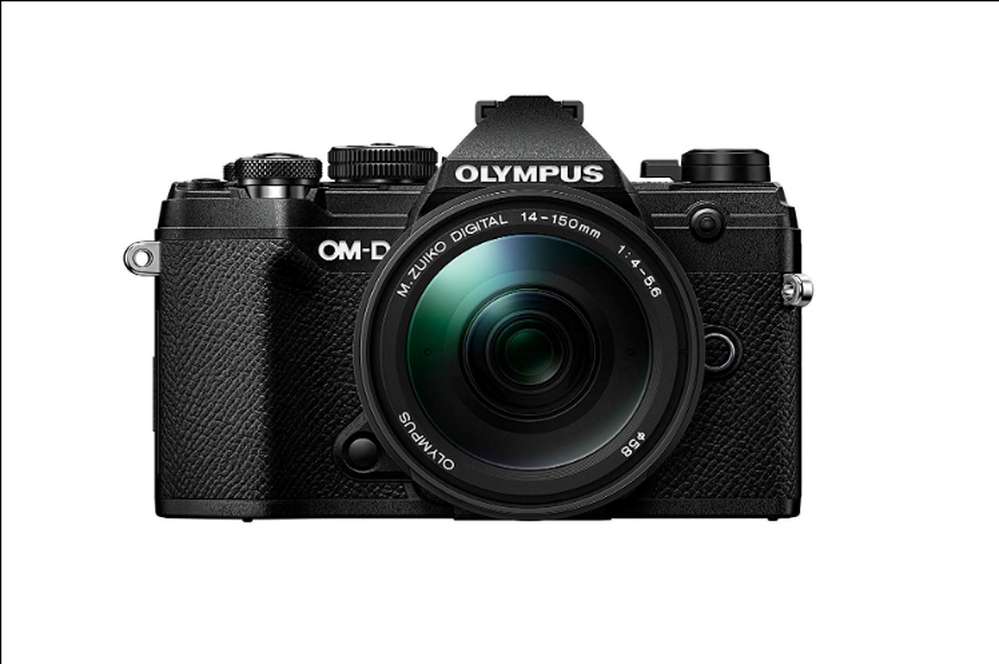 When you update the firmware to Ver. 1.5, the camera’s settings (except for the date and time) are reset, and the display language changes to English.