Like its Leica M version, the two new Sony E and Nikon Z versions are both full-frame manual focus lenses, containing 13 elements in 11 groups and a 10-blade diaphragm offering a wide f/1.5 aperture.

Unlike the Leica M version, both Sony E and Nikon Z mount models cost under $250, whereas the Leica version is still $429. 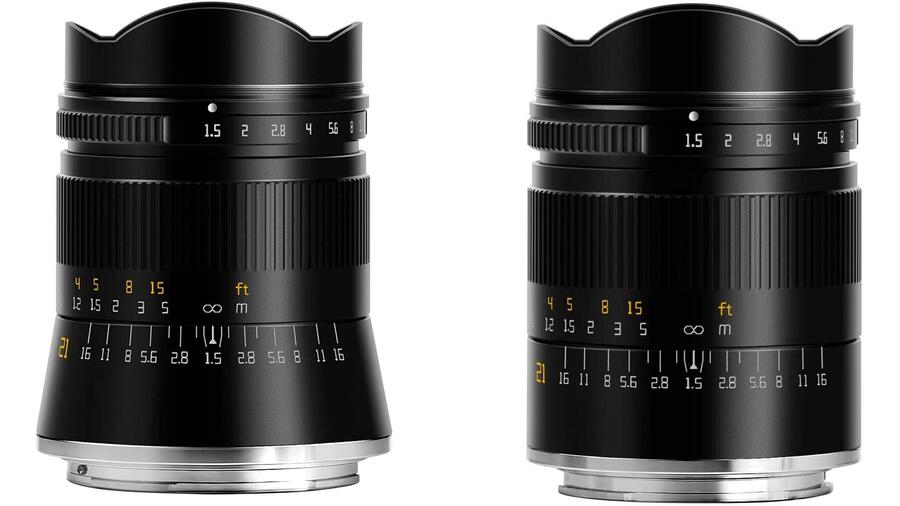