The Sony a7C is the world’s smallest and lightest full-frame body, combining Sony’s full-frame image quality, advanced AF features and versatile movie shooting functions in a surprisingly lightweight and compact design, while the Sony a7 III is one of the most popular full-frames. is one. 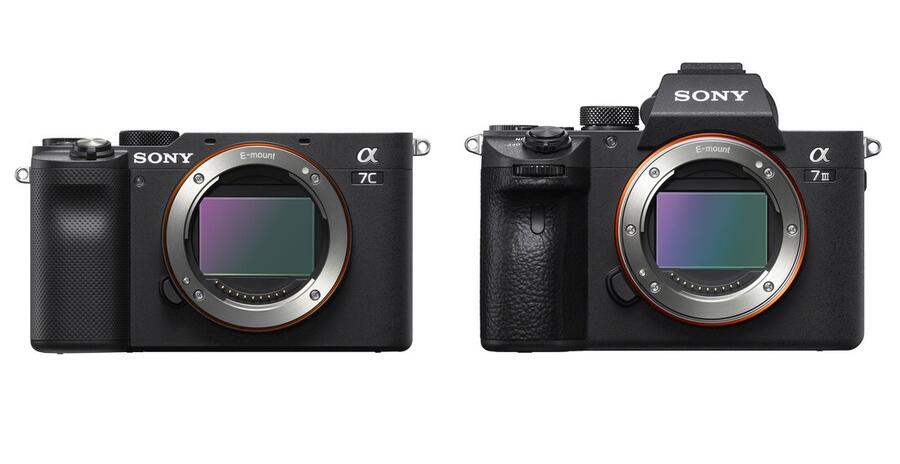