Canon is rumored to announce two new APS-C EOS M mirrorless cameras by the end of 2020. The first one is a new flagship EOS M camera, which could be named as EOS M7, while the second one would be the successor of EOS M50 – the EOS M50 Mark II.

The Canon EOS M7 will be the flagship APS-C mirrorless camera to be announced in the Q4 of 2020. According to latest rumors, EOS M7 will feature the same 32MP APS-c sensor found in the EOS M6 Mark II. The EOS M7 will also come with IBIS, Dual Card slots.

The second camera will be the EOS M50 Mark II and it will replace the current EOS M50. Official announcement is expected by the end of 2020. At the moment we know fewer details of this camera. So there is no specs or images but we expect IBIS tech for this one. 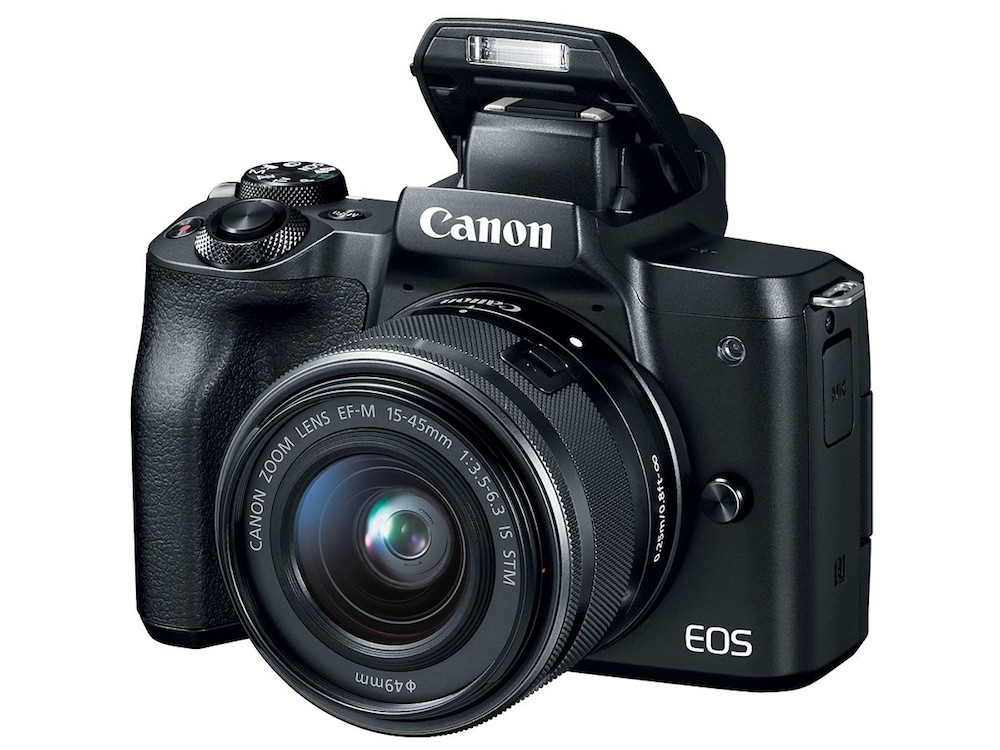