First photos of the Tamron 28-200mm f/2.8-5.6 Di III RXD lens Model A071 have been leaked online. The lens is expected to arrive soon and it will be officially announced on June 11, 2020. The release date of the lens is also scheduled for June 25th.

Designed for Sony E-mount mirrorless cameras the size of this new lens is rumored to be same as Tamron 28-75mm F2.8 Di III RXD lens when it’s collapsed. 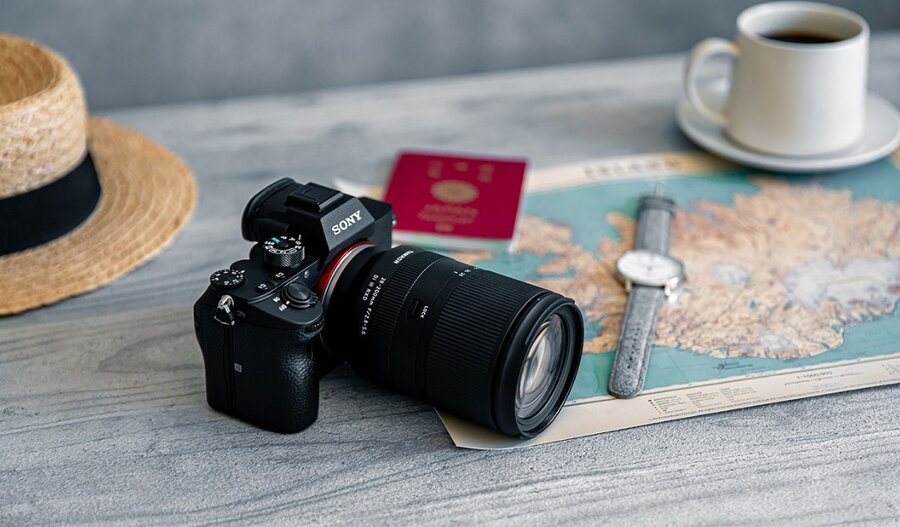 Here are the leaked specifications: