Panasonic has announced the new Panasonic G100 Micro Four Thirds mirrorless camera. Designed to be the ideal “Vlogging” camera, it is smaller than an iPhone XR, offers 4K 30p video recording and has a number of features that will appeal to the videographer, as well as photographers.

The camera uses the same 20MP Four Thirds sensor as many other Panasonic cameras. While it does not have in-body image stabilization, the new Lumix G100 features aa ‘hybrid’ 5-axis IS system when recording video (4-axis for 4K).

Alongside the G100 comes the DMW-SHGR1 tripod grip ($99). It can be a small selfie stick (with still and video capture buttons) or a mini tripod. The grip is powered by the camera’s micro USB port. 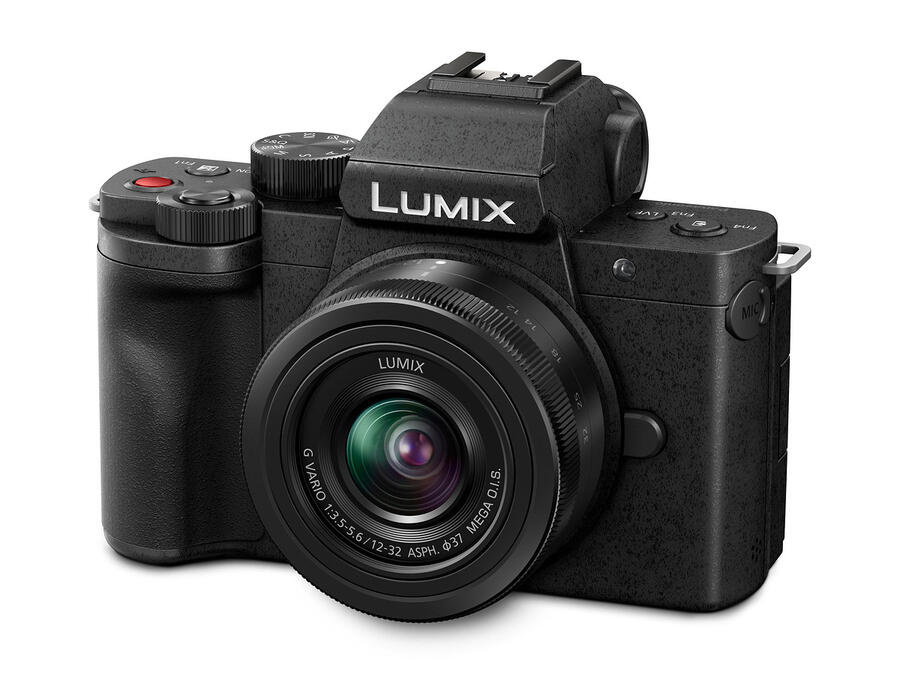 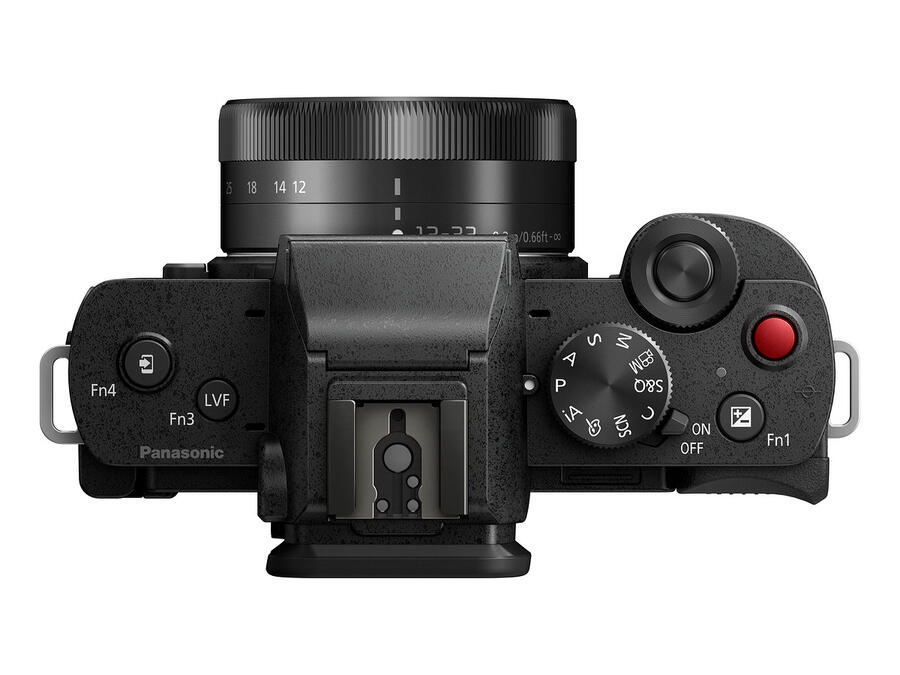