First image of the upcoming Samyang AF 75mm f/1.8 FE lens have been leaked online. The bright aperture telephoto prime lens is rumored to be officially announced on April 20th, 2020.

Korean lens maker Samyang (also sold as Rokinon in some markets) has had several lenses produced for Sony’s FE mirrorless system. They have released a traditional trinity of wide aperture F1.4 primes (35, 50, and 85mm) while also has their “tiny” series, which include 14,  18, 24 and 35mm F2.8 in essentially a “pancake” form.

Now the company will be releasing a new Samyang AF 75mm f/1.8 FE lens and it is rumored be announced on April 20th, 2020. See the first images and leaked information ahead of the official announcement.

It will be the smallest and lightest AF 75mm lens in the world. 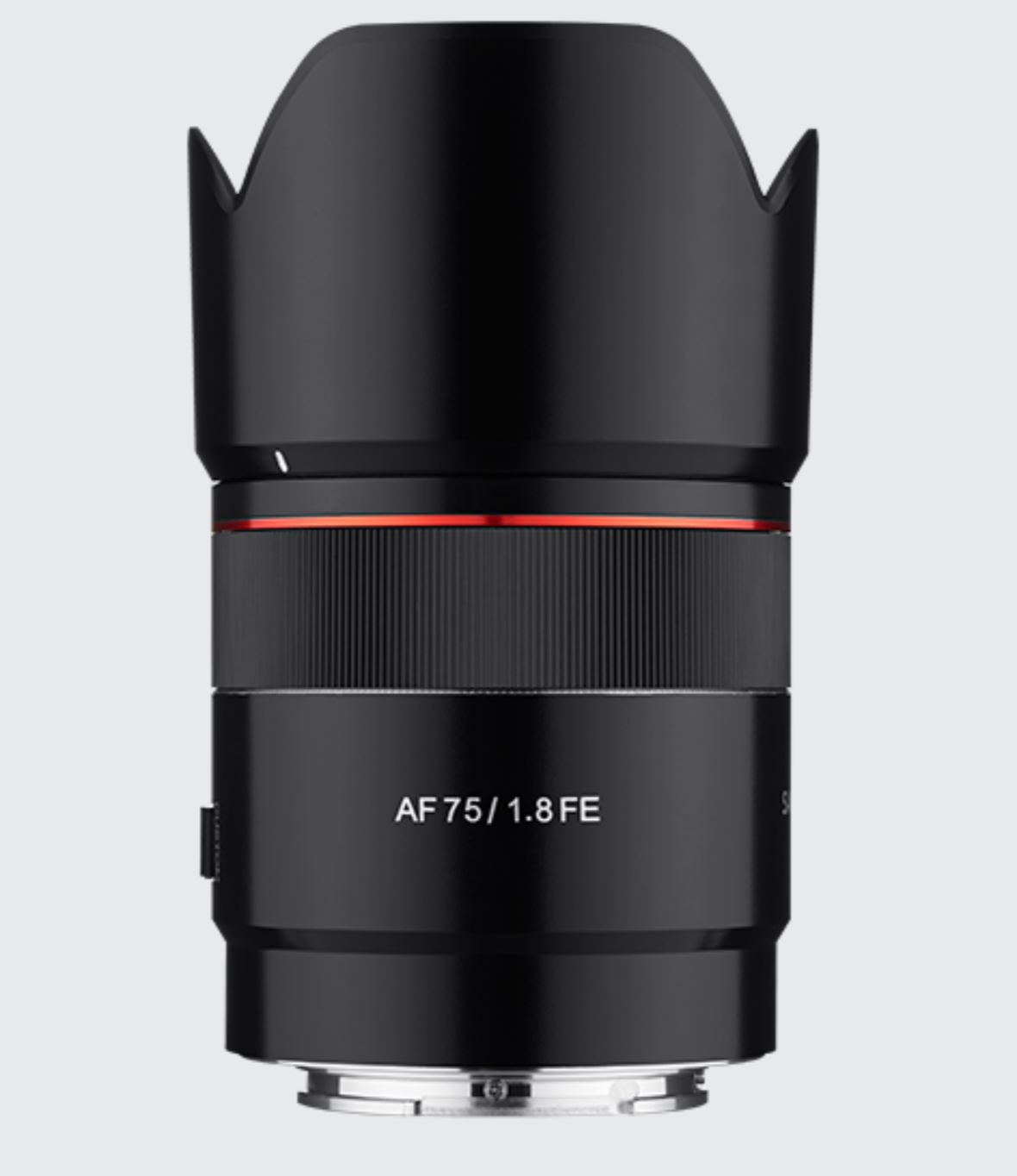 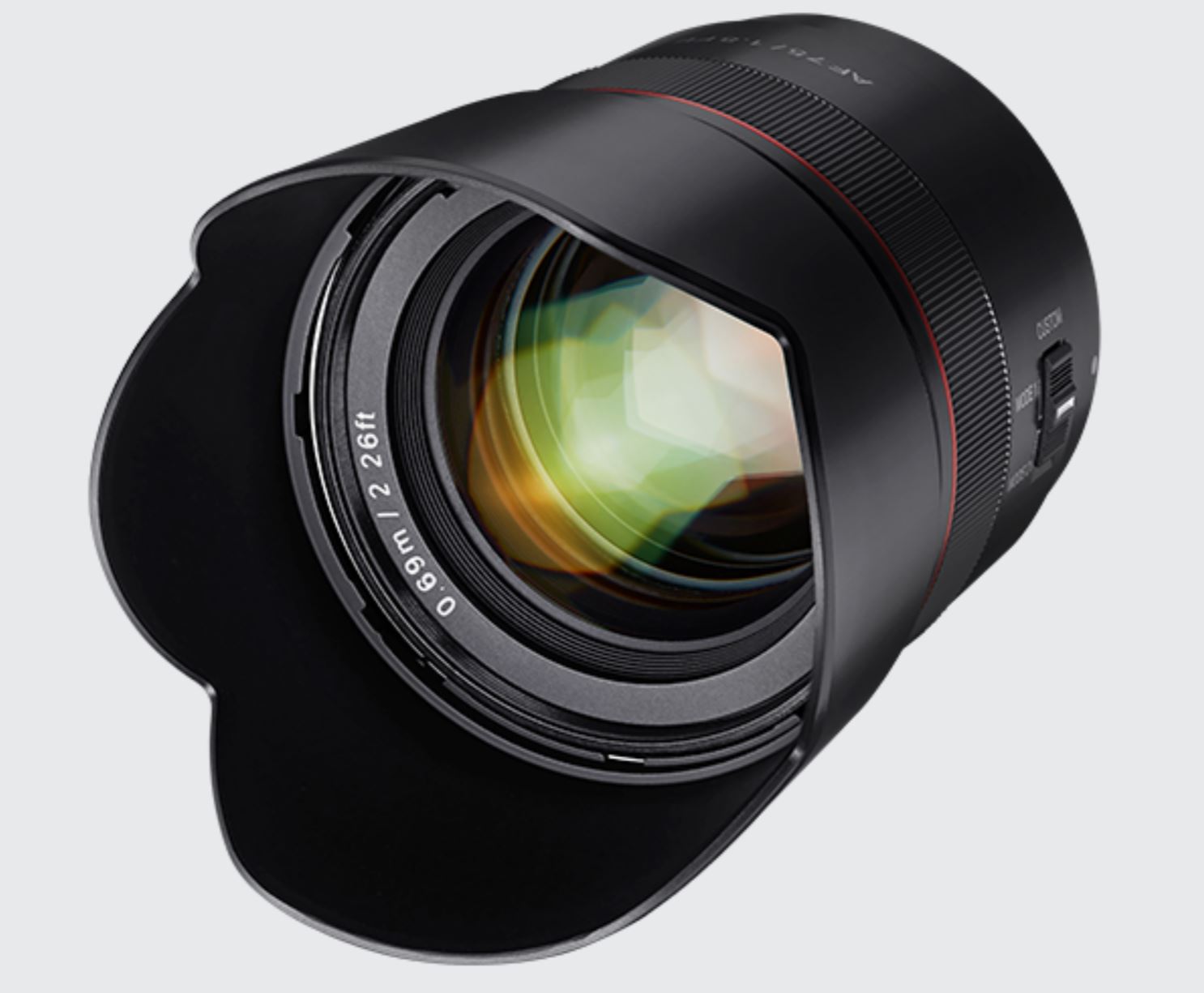