According to recent rumors, Sony is claimed to announce the new Sony RX100 VIII premium compact camera like October 2020. This new model will replace the popular RX100 VII model.

Although the gossip source does not share detailed information about the Sony RX100 VIII features, the new model is predicted to include an improved 20MP sensor, new image processor and various improvements. 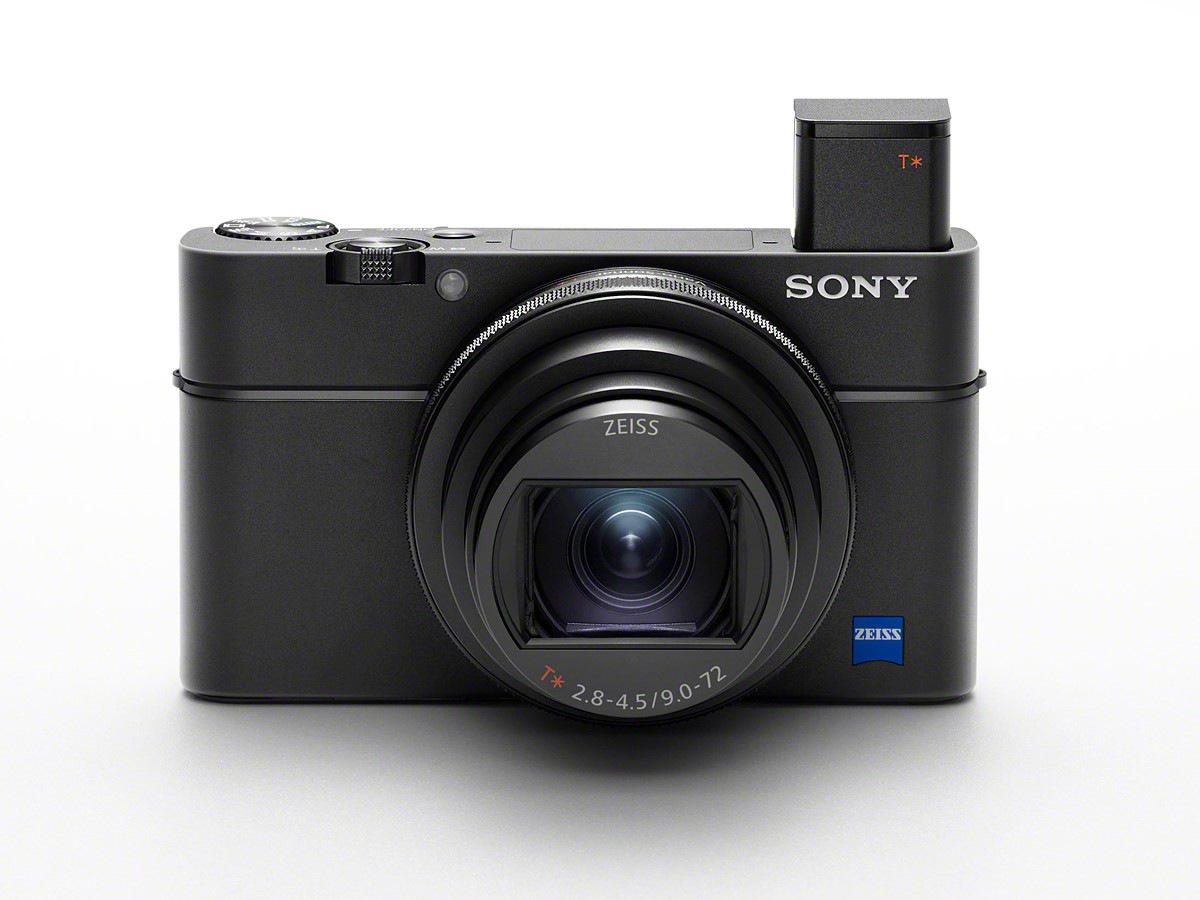