Capture One has announced an update that adds support for seven new camera bodies from Fujifilm, Nikon, Canon and Olympus as well as six new lenses from Sony, Nikon and Pentax. The Capture One 20 update also brings new performance enahncements and fixes some reported bugs

Capture One emphasizes in its press release the new support for the Fujfilm X-T4, saying it is the first company to offer ‘official support’ for Fujifilm’s newest APS-C camera system. 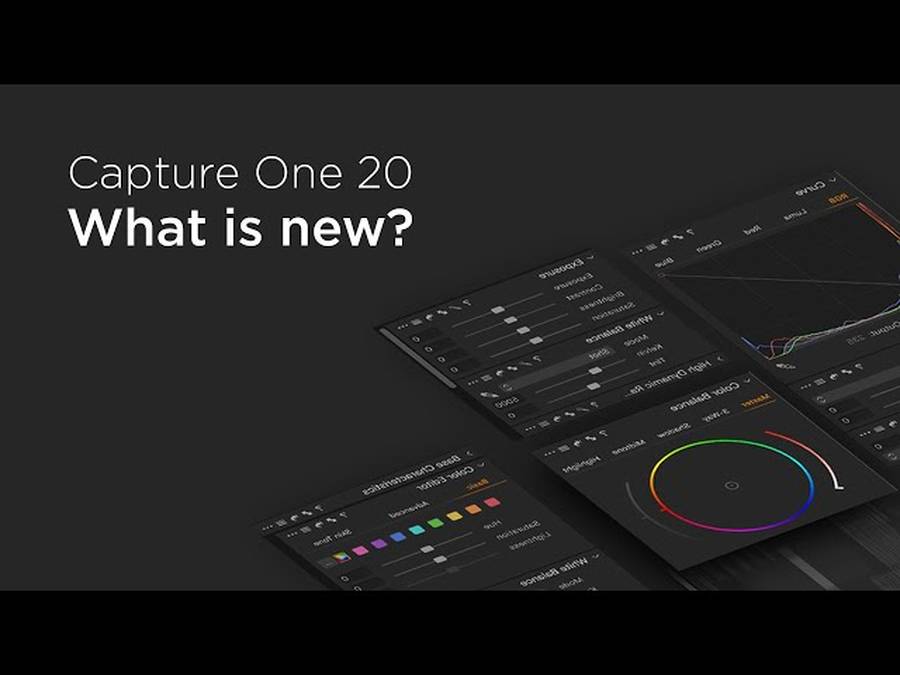 COPENHAGEN, March 3rd, 2020: Capture One, the leading name in photo editing software, celebrates the release of Capture One version 20.0.3 which sees the company offer the first official support to the Fujifilm X-T4 – plus support for additional new cameras and lenses from other brands. Since 2018, Capture One and Fujifilm have enjoyed a unique collaborative relationship; working together to further develop the software, and to enable Fujifilm users to get the most out of the X-Trans sensors. This service release also includes bug fixes for Capture One 20.

Capture One offers Fujifilm photographers a suite of tools unmatched by other photo editing software, including the ability to utilize Fujifilm’s critically acclaimed and globally beloved Film Simulations such as Acros, Provia, and Classic Chrome. With Capture One, these Film Simulations are not restricted to JPEGs, but can be used with RAW files, allowing for the most powerful and flexible image processing ability, and one that is distinctly Fujifilm.

The collaboration also allows Capture One and Fujifilm to support the photographic community by providing full tailored support to Fujifilm’s newest cameras upon launch. From the moment it is released, X-T4 owners can rely on Capture One 20’s industry-leading image quality, tethering, and precise lens correction.

Unlike other RAW processors, Capture One’s camera profiles are individually measured, a process that requires the use of the camera in and out of the controlled lab in Copenhagen, where a team of specialists engage the camera in numerous different scenarios. The team then evaluates performance parameters such as color, sharpness, and noise across hundreds of images and uses that data and experience to provide a truly tailored profile, ultimately providing the best post-processing experience possible, and one that is distinctly Fujifilm.

For a complete list supported cameras, please go to: www.captureone.com/features/supported-cameras

Capture One 20.0.3 for Mac and Windows is now available in several versions and free to current Capture One Pro 20 customers.

For a complete list of all products and licensing options, please visit: www.captureone.com/store to learn more.

A 30-day fully-featured free trial of Capture One 20 is available. Download the trial here: www.captureone.com/download

Previous post: Nikon Z8 and Nikon D880 to Feature the Same 60MP Sensor
Next post: Sony A7 IV Camera to be Announced in Late 2020